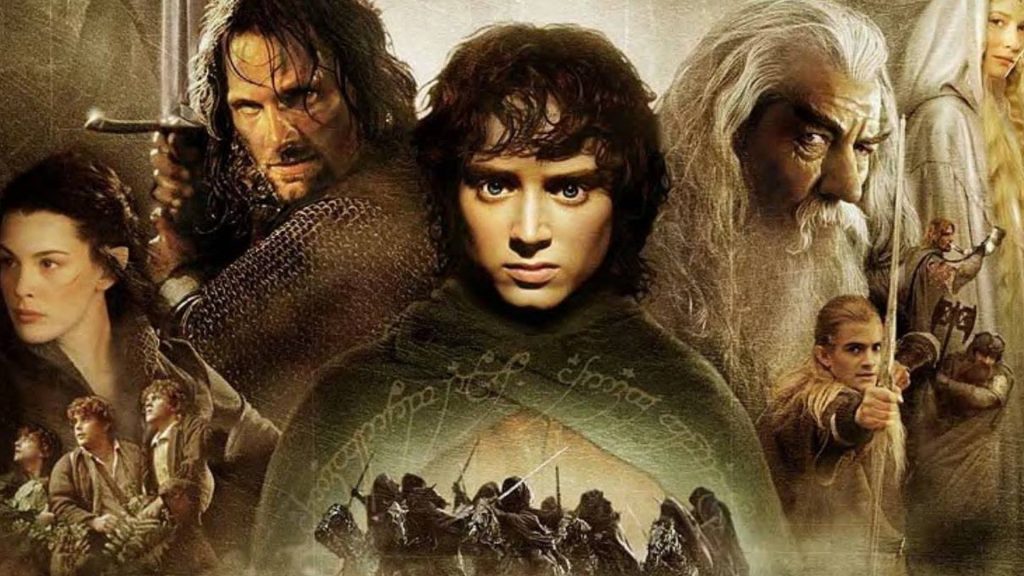 The Lord of the Rings is getting a triple-A, free-to-play MMO

The Lord of the Rings is getting the video game treatment yet again in the near future, with Athlon Games and Middle-earth Enterprises confirming a new MMO based on the much-loved fantasy epic is in development.

Apparently, the unnamed project will take the form of a free-to-play MMO, although it'll still have the backing of a triple-A project. The new Lord of the Rings title will take place prior to Frodo Baggins' quest to destroy the One Ring, and is in the works for consoles and PC.

The press blurb confirms that the game will include 'lands, people, and creatures never seen before by fans,' though not much else is being said at the moment.

Athlon confirmed that it is working with a 'partner developer' on the title, though we don't know who that is at the moment. Leyou Technologies added that the idea for the title sprouted 'in light of the resurgence of interest in The Lord of the Rings IP.'

By that, we imagine they're talking about the Lord of the Rings TV series currently in the works at Amazon Studios, which is scheduled to air in 2021 on the backing of a $1 billion budget.

'It’s a singular opportunity to work closely with Middle-earth Enterprises to create a completely new experience for fans of the landmark fantasy work of J.R.R. Tolkien, and we are excited about the resurgence of interest in The Lord of the Rings IP,' said Athlon Games president, Dave Miller.

'This, along with several other major properties Athlon is working with, will help us to further our goal of creating AAA cooperative console and PC experiences that gamers will want to play for years to come.'

The Lord of the Rings has seen numerous of video game adaptations over the years, including Lord of the Rings Online, which is still going strong after more than a decade. There was also EA's trilogy based on the Peter Jackson movies, which weren't half bad, actually.

The new Lord of the Rings MMO has yet to attract a release date.