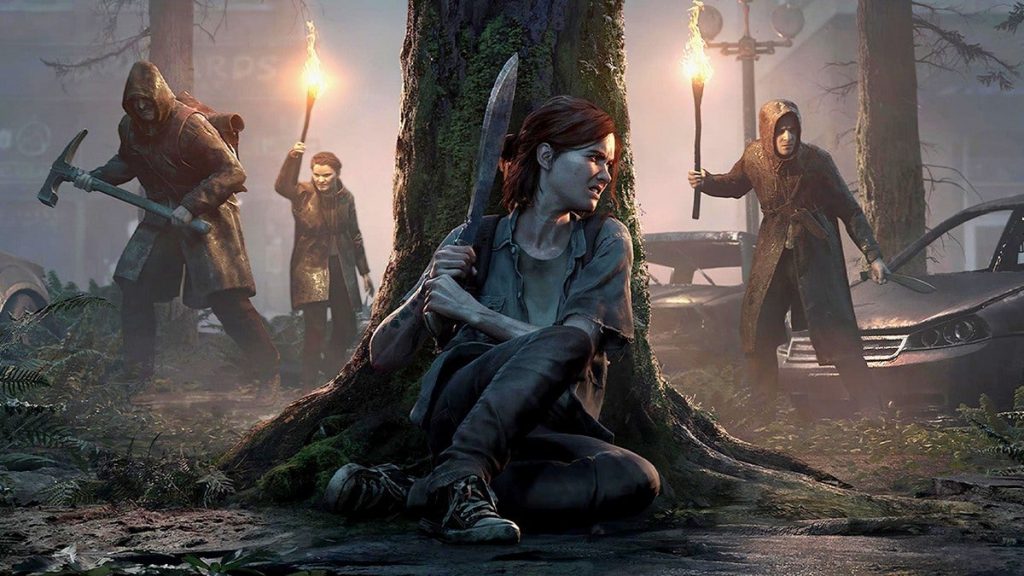 The Last of Us Part 2 is getting Grounded mode and a permadeath toggle switch, discovered through new trophies for the game.

In The Last of Us, Grounded was a gruelling mode which would prove a player’s prowess in the post-apocalyptic playground. Diminished supplies, no HUD, and no Listen ability restricted Joel and Ellie’s options, while their enemies got boosted damage. There’s no detail just yet, but it’s likely to play out similarly to the original game’s mode.

On the other hand, the permadeath feature seems to be a switch to toggle on or off at any point in a game and at any difficult. A Grounded playthrough with possible permadeath is a pretty gnarly proposition, and hats off to any player who has a go of it. Godspeed.

Recently, something that looks a lot like a multiplayer mode for The Last of Us Part 2 was shared on YouTube. The clip, which is admittedly very brief and very blurry, seemed to show characters from the game stabbing and slicing at each other in a snowy scene. Neither Sony nor Naughty Dog have acknowledged the video, though Naughty Dog did say that the game wasn’t going to get a multiplayer mode. It’s interesting, for sure, and we’ll keep you in the loop once we know more.