The upcoming The Last of Us HBO-produced TV series has offered us our first look at Joel and Ellie as the series enters production.

The image was offered up as part of this year’s The Last of Us Day celebrations, which took place yesterday. While it only shows our main characters from behind, both figures are unmistakably Joel and Ellie surveying a crashed plane. The image was also re-posted by the show’s stars, Pedro Pascal (as Joel) and Bella Ramsey (as Ellie).

Co-writer and Naughty Dog president Neil Druckmann commented on the image in his own tweet. “When I first saw them on set in full costume, I was like ‘Hooooooooly shit! It’s Joel & Ellie!'” Hopefully we’ll hear more on The Last of Us from HBO soon.

Elsewhere in the celebrations, the studio penned an open blog thanking fans for their support of the series. They also teased a little about its future, reminding folks of the post from September 2019 about their multiplayer ambitions. “For now, we’ll say that we love what the team is developing and want to give them time to build out their ambitious project, we’ll reveal more when it’s ready!”

Back in June, some initial details about The Last of Us‘ multiplayer project surfaced thanks to job listings. A PlayStation 5 enhancement patch for the excellent The Last of Us Part II was also released back in May. 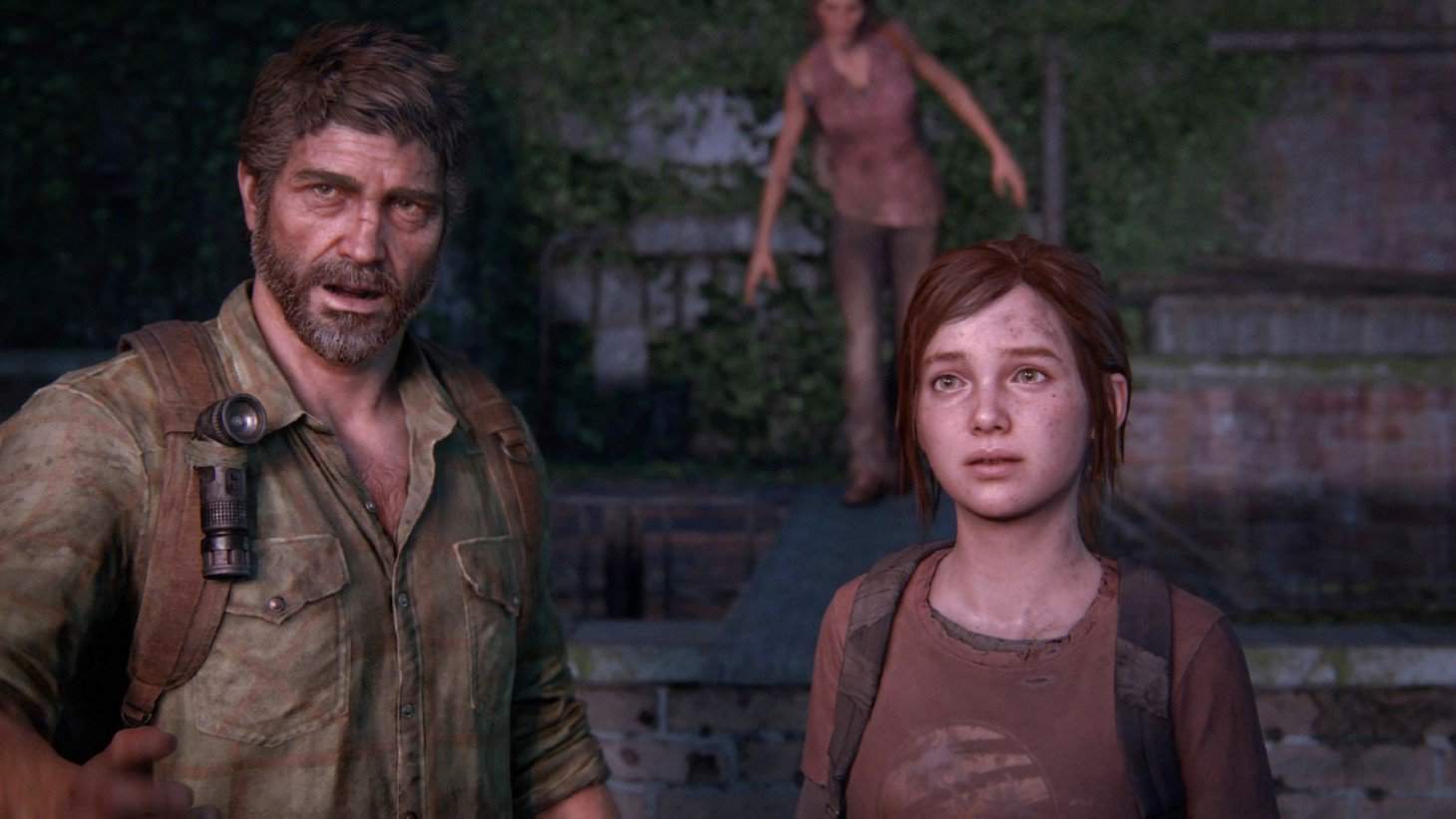 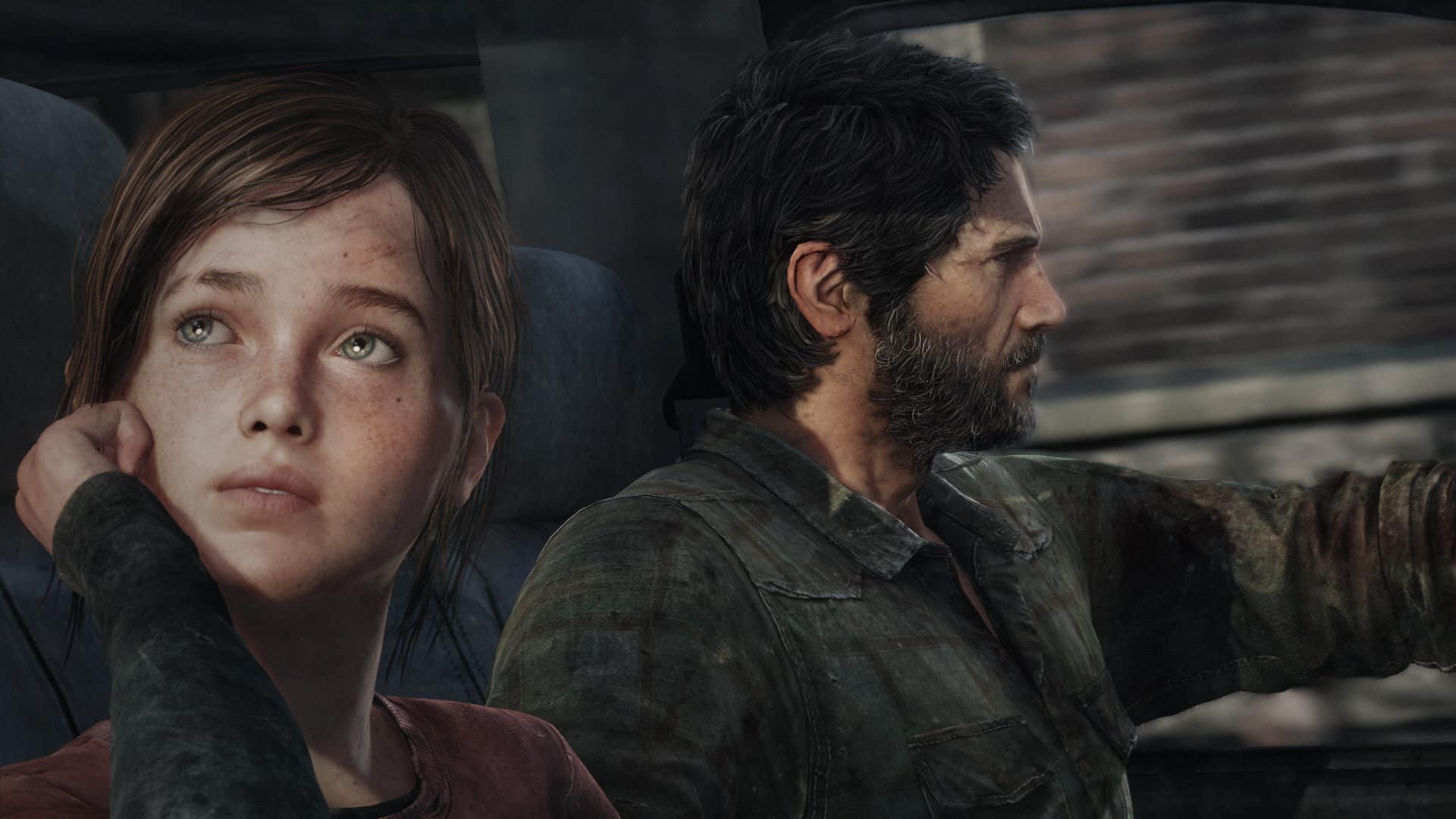