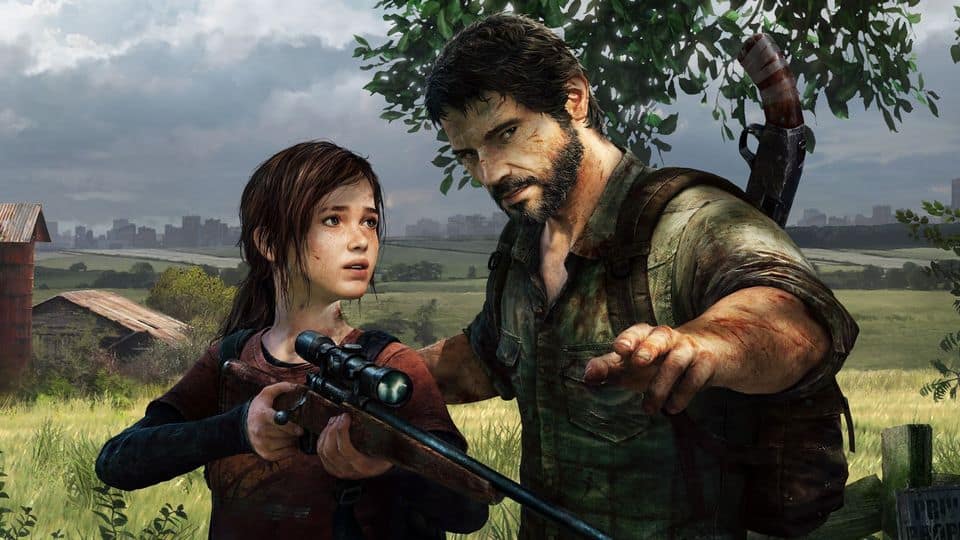 The Last of Us’ HBO series casts its Joel and Ellie

HBO's upcoming The Last of Us TV series has found the actors that will play the lead roles of Joel and Ellie.

Pedro Pascal, star of Disney+'s hit Star Wars TV show The Mandalorian will take on the role of Joel as revealed by Deadline, while the Hollywood Reporter had the scoop that Ellie will be played by Game of Thrones actress Bella Ramsey in the upcoming TV adaptation. Both actors confirmed the news on their respective Twitter accounts following the announcement.

The Last of Us TV series, given the green light by HBO last year, is set to follow the events of the first game and has Chernobyl creator Craig Mazin writing and joining Naughty Dog's Neil Druckmann on executive production duties. The latter said he was "stoked to have Pedro aboard our show."

There's still no word on when we can expect the show, but presumably now the cast are starting to come into focus production will be commencing soon. The Last of Us will be available on HBO Max when the series launches in the US, hopefully an announcement of a way to watch it in the UK won't be too far behind.