The King of Fighters XV reveal has been postponed by SNK 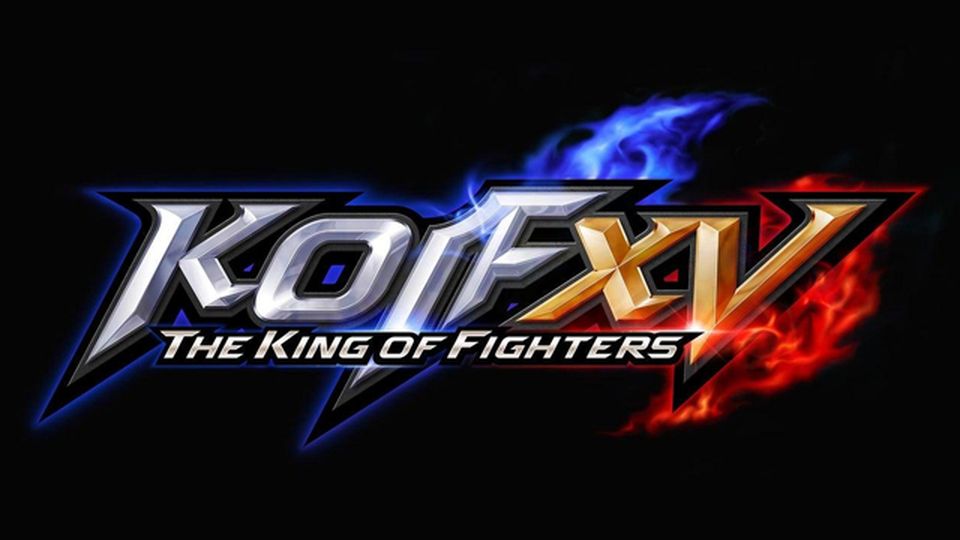 A reveal event that was to re-reveal The King of Fighters XV has been postponed at the last minute by publisher SNK, the company has announced via its Twitter account.

As per the statement, the event was supposed to include a trailer which was expected to give us our first full look at the game, as well as a trailer for fellow SNK title Samuari Shodown's Season Pass 3 of DLC content.  No reason was given for the delay, but the publisher said it would inform its fans of the new timing for the reveal event "as soon as the new date and time had been confirmed."

We haven't seen much of the latest entry in the long-running beat-em-up series since it was announced during EVO 2019, with the last word being the confirmation of the first three characters—Shun'ei, Kyo and Benimaru—back in December alongside an initial teaser trailer.

Platforms for The King of Fighters XV are yet to be confirmed, but hopefully we won't be waiting too much longer to find out more.