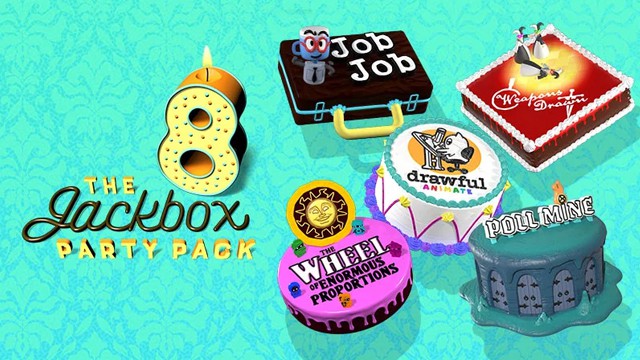 This year’s offering includes five party games that you can invite between 3 and 10 players to play with. First off is Drawful: Animate, a new version of the classic drawing game which now includes support for animated gifs. Second on the list is Job Job, which sees 3-10 players undertake a job interview by using other player’s answers.

Next up is the first Jackbox head-to-head team game in The Poll Mine. Each team has its members try to guess the opinions of their teammates to various poll questions. Whichever team knows each other the best will win. The Wheel of Enormous Proportions meanwhile is a trivia game with a twist in the form of, well, a giant wheel. Finally, Weapons Drawn will see players try to get away with murdering each other, while also solving other murders via clues from who drew the murder weapon.

As always, while the game itself is hosted and runs on your PC or console, players can join in with their mobile or any web-capable device. There’s also support for up to 10,000 audience members to join in specific games too, for those of you who like to play in public.

Check out the trailer below. The Jackbox Party Pack 8 lands on Xbox Series X|S, Xbox One, PlayStation 5, PlayStation 4, Nintendo Switch and PC on October 14. 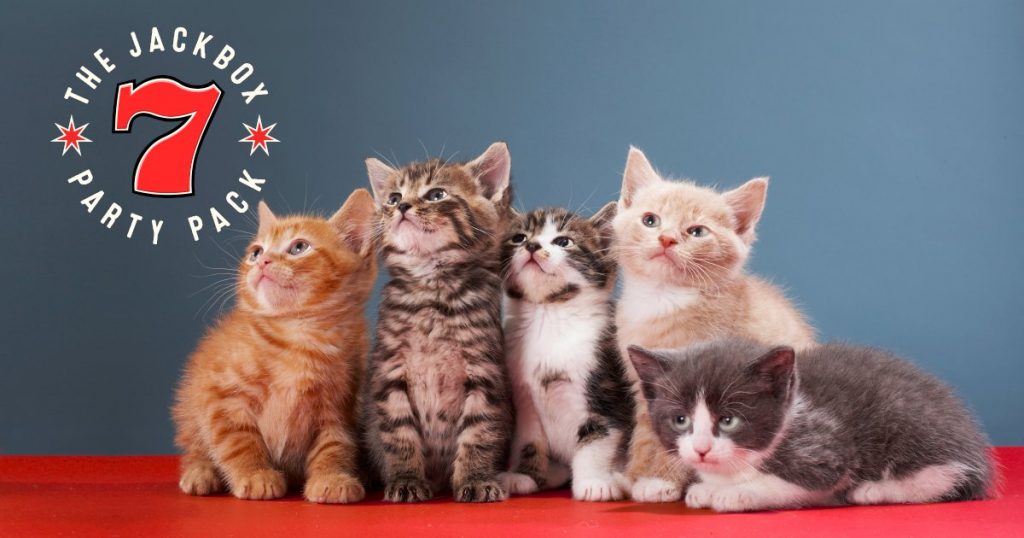 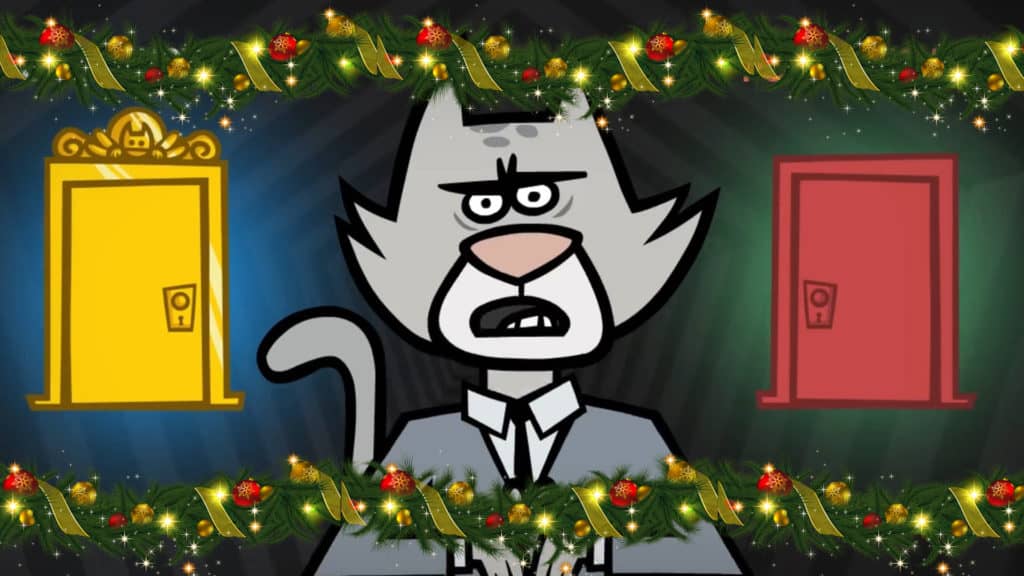 It’s Christmas, so let’s have a drink & play some games