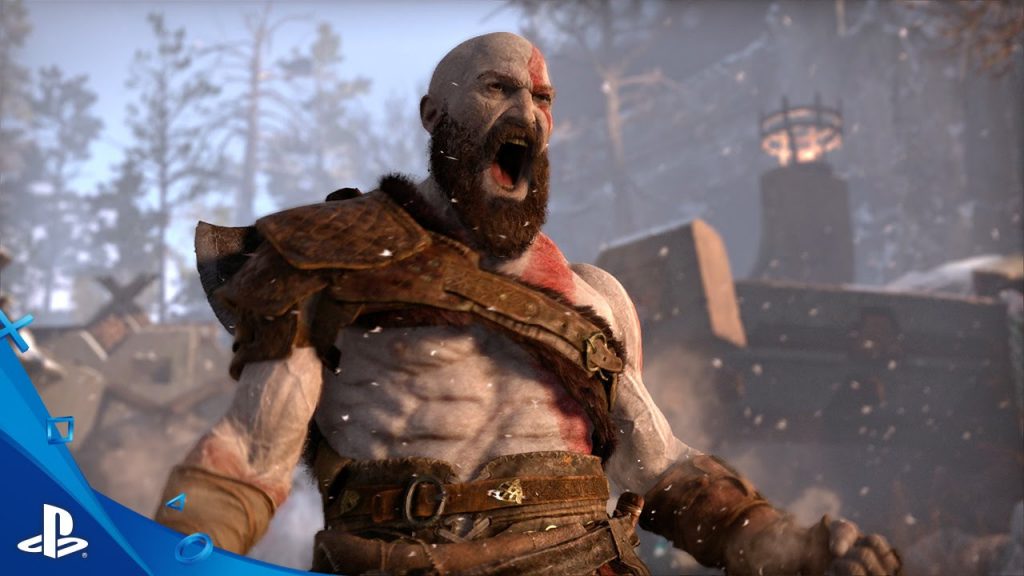 The God of War release date has been spotted in the wild again, this time on the website for a Portuguese retailer (via Resetera). According to the site, Kratos’ next claret-drenched outing will ship on March 22, which is music to our ears as that also happens to be the same date that leaked on the PlayStation Store last month.

There’s not much else to go on right now, but it’s worth mentioning that according to the original post on the forums, this retailer apparently only posts up releases dates when they are the real deal. In other words, this isn’t your typical placeholder.

God of War has also had a lengthy love affair with March, with pretty much every major game in the series coming out in that month. As such, it would be appropriate for Sony to launch the game during this time, especially as it would mark the 13th anniversary of the release of the original game. Still, nothing official has been confirmed yet, so again, grab that salt shaker just to be safe.

The latest chapter in the Sony-exclusive franchise sees Kratos teaming up with his young son as the duo slug it out with creatures inspired by Norse mythology. Sony recently suggested that it would announce a release date for the game soon enough, so fingers crossed.