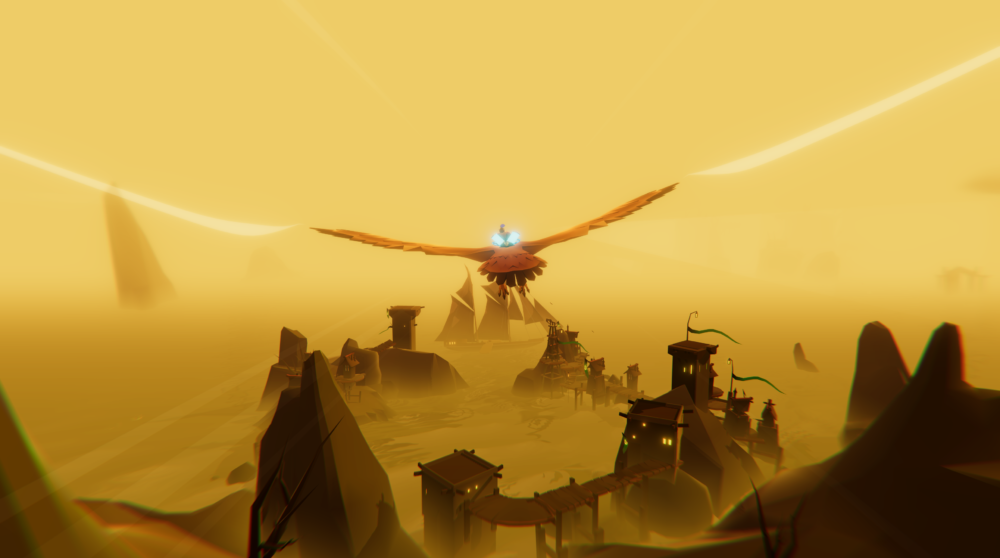 The Falconeer is an open-world role-playing fantasy game coming to PC next year, as announced in a new Gamescom trailer.

Set in The Great Ursee, the Falconeer and their aerial mount will explore all corners of the bleak and beautiful world, from the clouds to its deep blue seas. But rival factions are searching for hidden relics of the Ursee’s long-forgotten gods and ancestors, and the player will grapple with intense battles for the skies.

Dynamic dogfighting mechanics, fierce ranged attacks and incredible aerial acrobatics will prove that it is a survival of the fittest. Not only are there enemy clans, but the player will need to keep themselves and their mount safe from airships, flying beetles, manta rays and draconic weavers.

Tomas Sala is its solo developer, and is best known for his Moonpath to Elsweyr Skyrim mod. He also founded the game developer and publisher Little Chicken Game Company, with a portfolio of mobile and VR titles. The Falconeer is published by Wired Productions, who has also launched indies such as The Town of Light, Close to the Sun, and GRIP: Combat Racing.

The Falconeer will release next year for PC. Watch the Gamescom teaser trailer below. 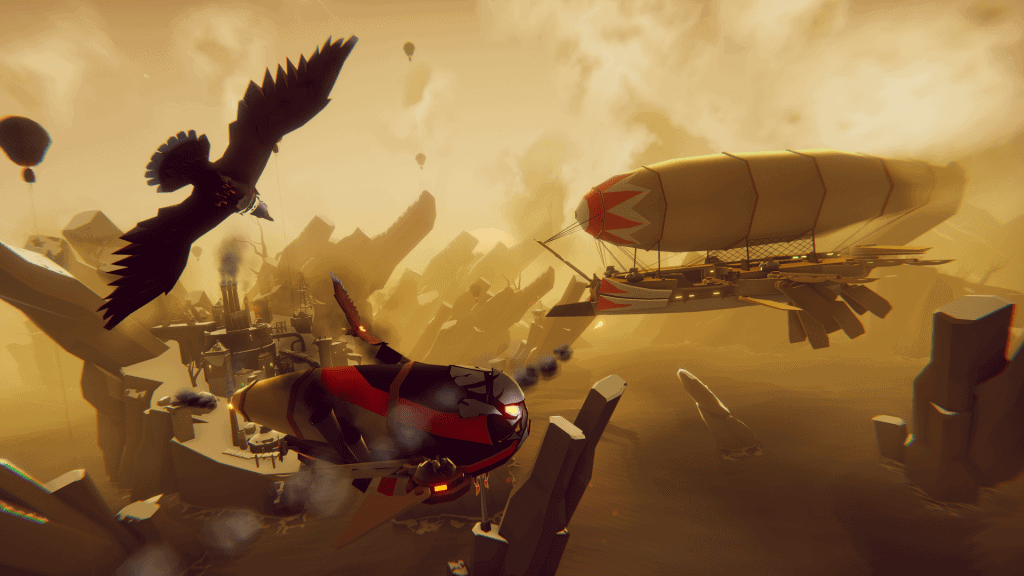