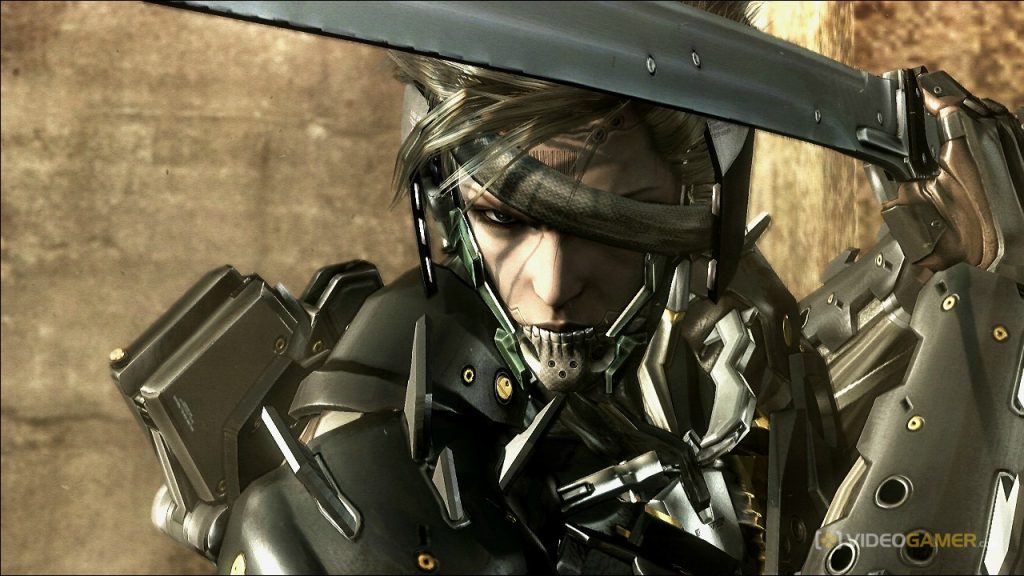 The excellent Metal Gear Rising: Revengeance is now backwards compatible on Xbox One

Released back in 2013, the Platinum Games take on the Metal Gear franchise received pretty decent reviews, and should have been appreciated by so many more people than the 2.7 million total it reached. It’s a peach of a game.

Also released on backwards compatibility is the roller-coaster constructor ScreamRide, which is an average game. It’s definitely no modern-day Theme Park that’s for sure, but then what is?