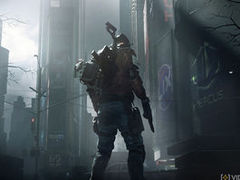 The Division is getting an open beta later this month, claims Xbox Italy

Those keen to jump right back into Ubisoft’s The Division may not have long to wait, with Xbox Italy’s Facebook page posting details of a new open beta set to take place between February 16-21.

As with the recent test, this new open beta will begin a day earlier on Xbox One, coming to PC and PS4 on February 17.

The test will give Ubisoft one more chance to try out any changes it has implemented following the recent closed beta, before the game rolls out to stores on March 8.

The current closed beta ends at 11am this morning after being extended to enable more players to give it a go.

Ubisoft has yet to officially announce or comment on the open beta.