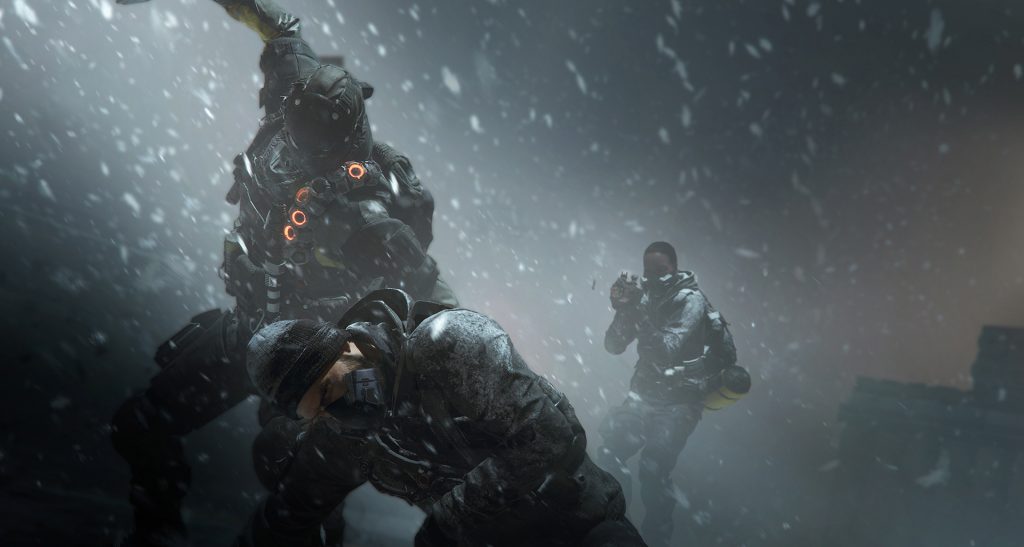 The Division has just hit another huge milestone

Ubisoft has announced that Tom Clancy’s The Division now boasts more than 20 million players worldwide two years after its March 2016 launch on PS4, PC, and Xbox One.

While getting off to a bit of a slow start, the RPG-flavoured tactical shooter has steadily attracted a loyal fan base on the back of some pretty solid updates from Ubisoft, and there’s no signs of that slowing down as the game begins its third year.

To celebrate the milestone, the French publishing giant has announced a series of Global Events running once a week through March. These take the form of live events that tweak gameplay by applying various modifiers to all activities, as well as giving you the chance to nab cosmetic and gameplay rewards.

‘We are very proud of what we have achieved during these past 2 years. Listening and giving back to the community has always been our first objective and we would like to thank all The Division players for their valuable feedback and their support,’ enthused the game’s Creative Director, Julian Gerighty.

Aside from reaching 20 million players, Ubisoft confirmed a whole bunch of interesting stats for you to have a gander at, which we’ve included in the chart below. Go crazy.