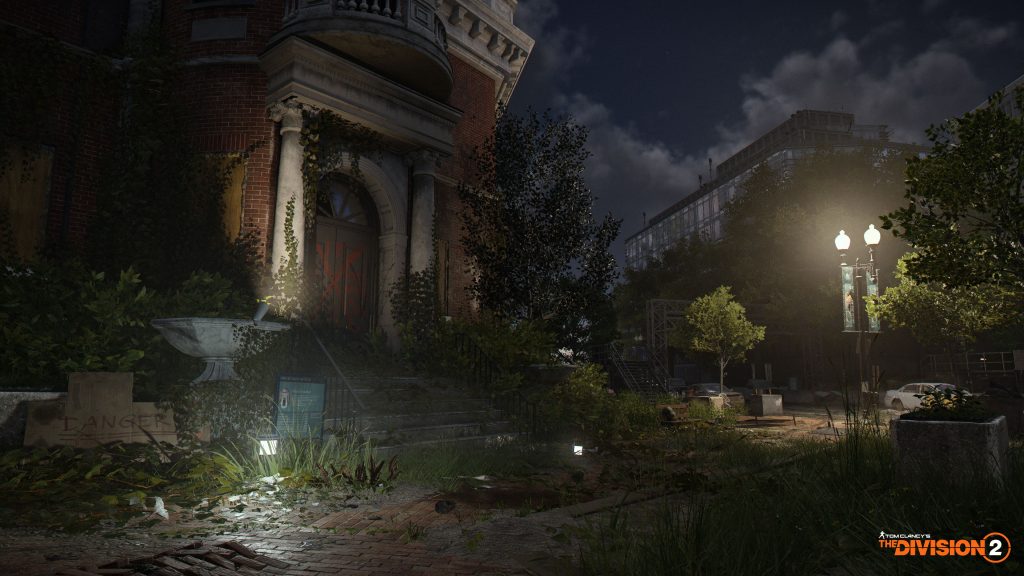 The Division 2’s Tidal Basin DLC is out next week

Tom Clancy's The Division 2 is receiving a fresh batch of endgame content next week, with the Tidal Basin Stronghold among the new activities players are able to have a crack at.

One thing to remember is that The Division 2's three major updates are still coming; Tidal Basin is not part of these offerings, nor is the upcoming raid. Regardless, all of this content will be free, with Episode One arriving in summer, Episode Two in summer, and Episode Three in winter.

Tidal Basin will be available as part of the Invasion: Battle for D.C. update on April 5.

Tom Clancy's The Division 2 was released earlier this month on PlayStation 4, PC, and Xbox One, although Colm wasn't completely blown away by it. Still, with all this new content on the horizon, things should hopefully pick up.