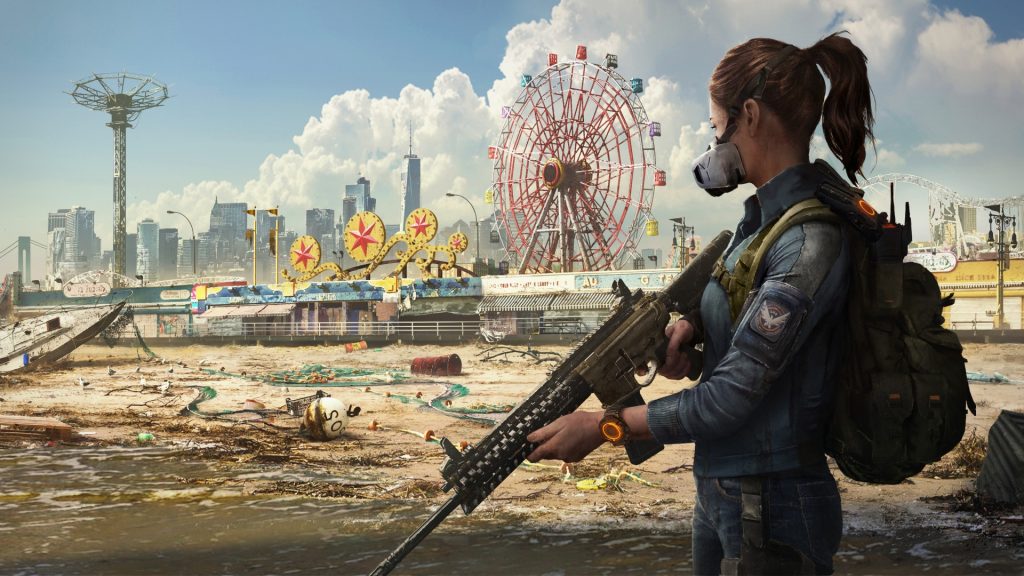 The Division 2 seems to have an upcoming Wild West bank robbery event on the way, according to an in-game audio leak.

The leak was spotted by PCGamesN, and it entails a narrator who talks about a bank robbery being carried out by 'The Graveltop gang.'

It sounds as if the upcoming event will alter an existing game mode. The narrator says, 'The gold was as good as theirs – all they had to do was keep the law at bay until the horses were brought around.' This sounds as if the gold is filling the role of the bio-hazard container, for instance.

It's also likely that the event will make changes to an existing map, but we will have for some official announcement until we can be sure.

In other recent The Division 2 news, the new Gunner specialisation was recently added in an update.