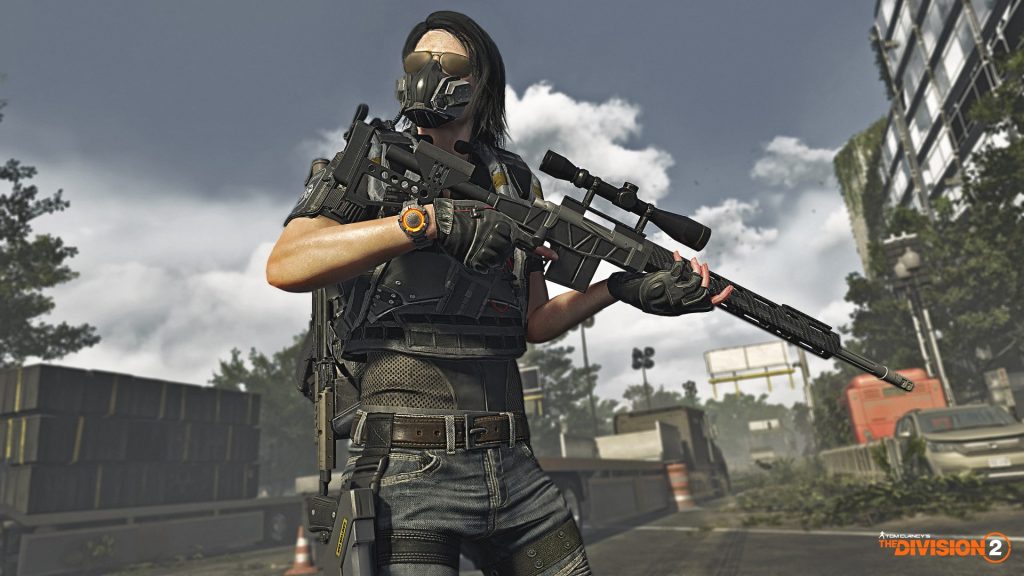 The Division 2 is getting the Gunner specialisation, as part of the Title Update 4, after having been trialed on the PTS.

Season pass holders will have access to the Gunner specialisation straight away, whereas regular players will need to complete five stages of in-game challenges to unlock it.

This from the official update notes: 'The Gunner is equipped with a powerful minigun and will serve as the vanguard for SHD agents.'

On top of that, there are also changes to the Clan Weekly Projects mode, making it easier to complete for players in small clans. Specific talents requirements for project donations have been removed. And the rewards for most projects have been increased.

For the full list of patch notes, check here.

Colm thought The Division 2 was 'alright,' saying, 'Shooting the bad men and tinkering with your loot in The Division 2 is good enough to keep you coming back to something that’s regularly monotonous and lacks any real message.'