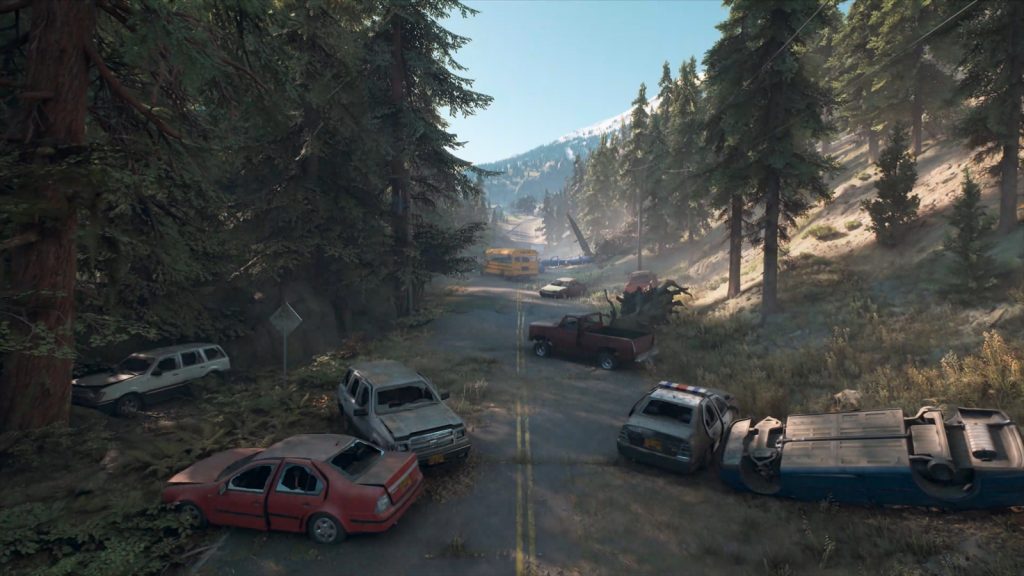 Days Gone is finally out this week, but you can tide yourself over by giving the game's official soundtrack a listen right now.

Composed by Nathan Whitehead, the Days Gone soundtrack can be streamed or purchased via a number of digital storefronts, including iTunes, Google Play, and Spotify. There's 25 tracks in total, most of which clock in at the two-three minute mark.

Days Gone is slated for release on April 26 as a PlayStation 4-exclusive. Developed by Sony Bend, the game takes place in the US following a global pandemic that transforms people into zombie-like creatures known as Freakers. Players control Deacon St. John, a bike-loving former Bounty Hunter who has pretty much lost everything, and must forge a new life for himself out on the road.

If it feels like Days Gone has been a long time coming, well, you'd be right. Sony first announced the game at E3 2016, and it has endured a number of delays since its reveal.

Be prepared to grab the day one patch before firing it up for the first time.