The Battlefield 1 Spring Update has added Platoons, so you can make yourself a general 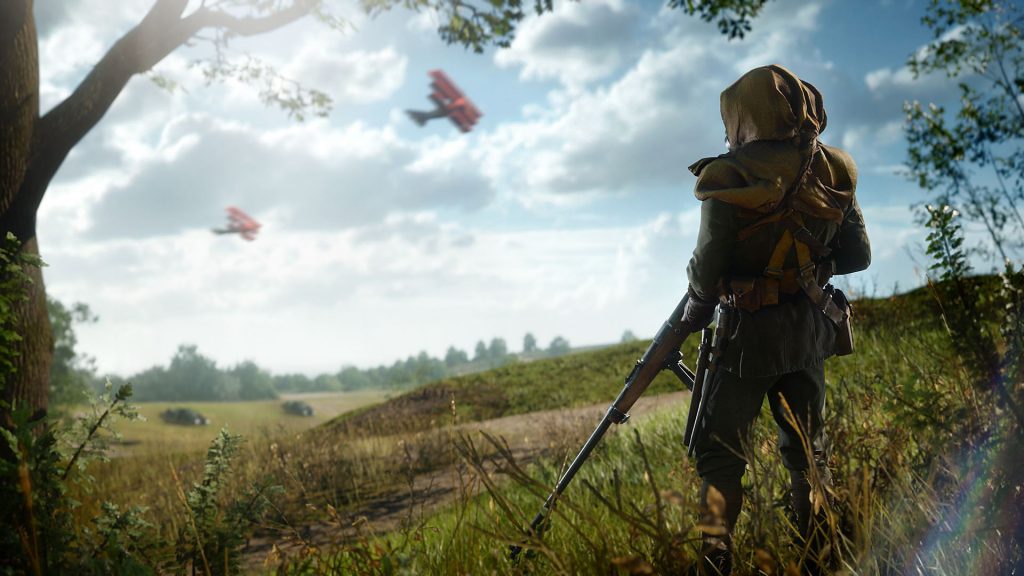 Following the announcement of some of the Spring Update changes on a livestream, EA has now released the full patch notes. The central selling point is that platoons have finally been added. Platoons have actual ranks, from Private, to Lieutenant, Colonel, and General, the highest rank. Anyone can make a Platoon, but you can only be a General in one at a time. Luckily, if you make a Platoon, you are automatically the General of it. Look at me now, dad!

Other little features of Platoons include how, if members of the same Platoon are in a squad together, the squad will be renamed to reflect that. If said squad participates the most in capturing a flag, the flag will have a pennant with your Platoon emblem on the pole.

This is alongside new weapons, and various bug and glitch fixes. You can see the full list of patch notes here.