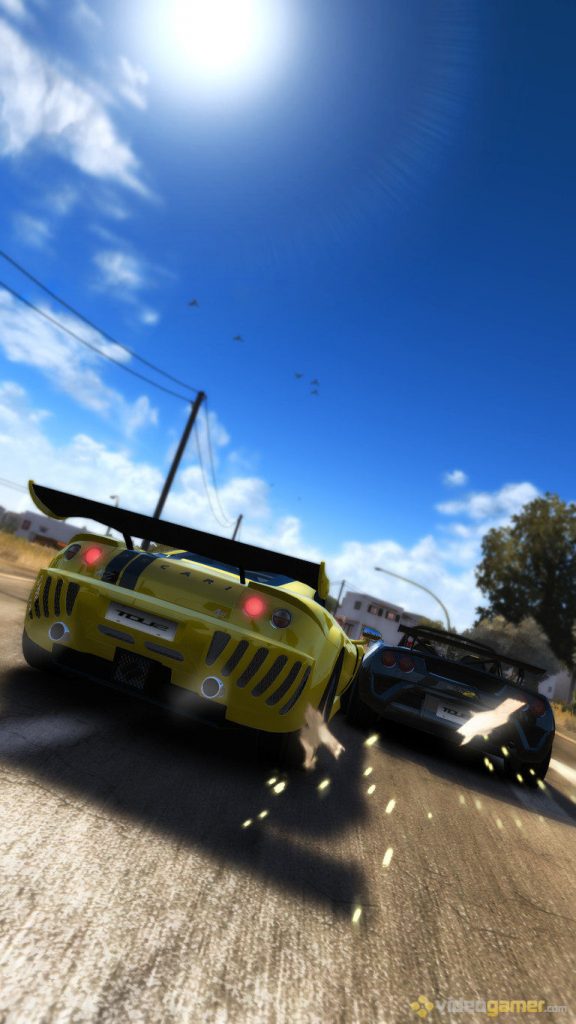 The Test Drive brand is to return after Bigben acquired the rights from the Atari Group.

Bigben has also announced its plan to develop new titles in the Test Drive Unlimited franchise.

Atari has retained the rights to sell all previously release games in the Test Drive franchise.

“We are more than confident with respect to the quality of this franchise, which is loved by so many players,” stated Alain Falc, CEO of Bigben Interactive. “Our teams are very enthusiastic at the idea of being able to work on this license, which has already proven its worth – the game Test Drive Unlimited 2 sold 1.8 million units.”