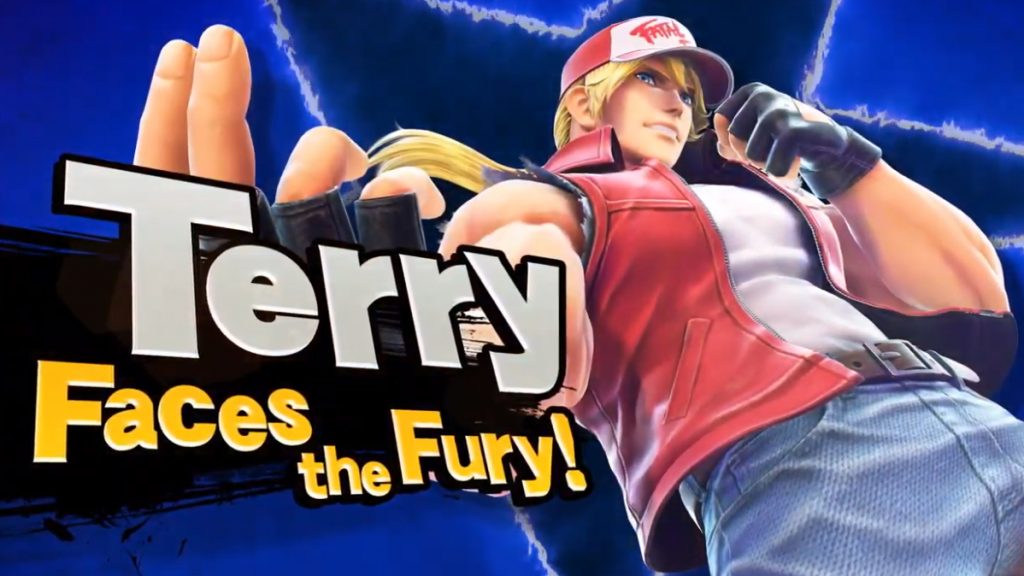 Yesterday, Nintendo announced that Terry Bogard from SNK’s Fatal Fury will be the next fighter coming to Super Smash Bros. Ultimate.

We had a feeling that a fighter from one of SNK’s franchises was on their way to Super Smash Bros. Ultimate, as a listing for Challenger Pack 4 showed the copyright notation, ‘©SNK CORPORATION ALL RIGHTS RESERVED’. It was hastily removed, adding fuel to the fire, and now it’s been officially confirmed in the September 4 Nintendo Direct.

Nintendo sent us back to the ‘90s in a styled announcement in which characters like Ryo Sakazaki, Geese Howard, and Nakoruru chased and swiped after a Smash invitation. When it finally comes to rest, Fatal Fury’s golden boy Terry Bogard takes it, revealing that he is the fourth DLC character coming to the fighting game.

Super Smash Bros. Ultimate is out now on Nintendo Switch.