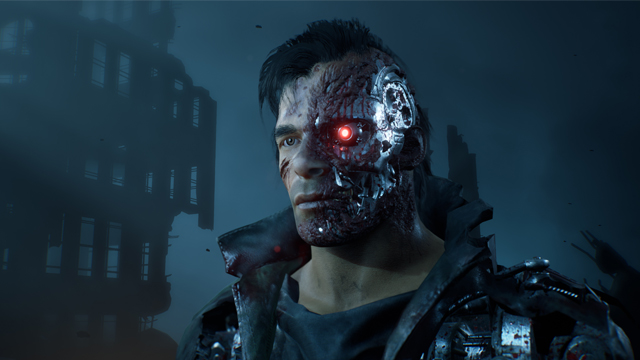 The new version will include improved framerates including 60FPS and 4K resolution and "new features" utilising the console's DualSense controller. It'll also include all the balance patches and updates previously released on the PC version that includes Infiltrator Mode that sees you play as one of the murderous cyborgs themselves.

On top of that, a brand new paid DLC expansion with new narrative content is also promised in Summer 2021 for the PlayStation 5 and PC versions of the game. Meanwhile, the Xbox One and PlayStation 4 versions will get an upgrade patch without the technical enhancements for balance and difficulty in "Q1 2021".

Finally, the Enhanced version of Terminator: Resistance will also be available to PlayStation 4 owners on the same day it launches for the PlayStation 5 on March 26, 2021.