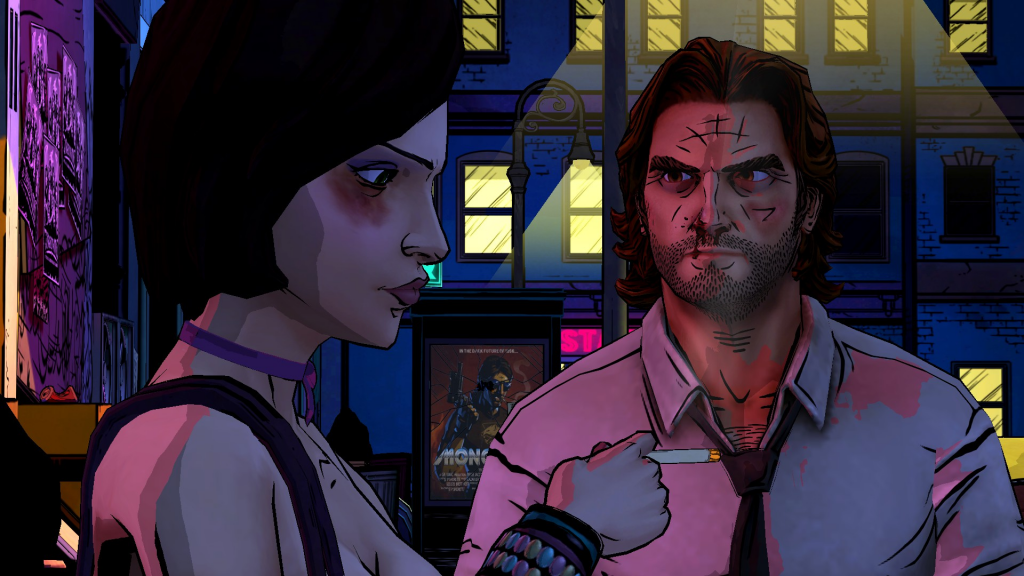 Telltale Games will be revived by LCG Entertainment

LCG Entertainment has bought the key assets to Telltale Games, and will be selling some of the old studio’s catalogue of games and developing new entries to established series, as well as purchasing new licenses (via Business Wire and Polygon).

LCG Entertainment, a holding company comprised of industry executives, bought the key assets, trademarks, technology, and select intellectual properties of Telltale Games after it closed its doors last year. Now, CEO Jamie Ottilie has announced a new Telltale Games and its ambitions for the future in an interview with Polygon.

The company possesses back-catalogue rights to The Wolf Among Us and Batman, and original Telltale Games titles like Puzzle Agent. ‘There are some other expired licenses that we’re looking at,’ Ottilie said to Polygon, as well as continuing a few dropped storylines after the previous studio shut down. ‘We’re still evaluating, but we definitely want to continue some of the stories,’ he disclosed, but whether the licenses for Borderlands, Game of Thrones, Guardians of the Galaxy, and Minecraft were still available was unclear.

Speaking to Business Wire, Ottilie explained why LCG Entertainment wanted to resurrect Telltale Games. ‘All of us were big fans of the games Telltale created, as we strongly believe in games as a storytelling medium and nobody did it better,’ he said. ‘Even now, when you see a game with strong narrative, it’s always compared to Telltale, so it’s no surprise that players and industry colleagues alike mourned the studio’s closure. We believe there is still so much life to the brand and its franchises, and we look forward to building upon the company’s storytelling legacy.’

‘We’re going to stay small over the next six months and we will work for more of a distributed development pipeline than Telltale was known for,’ Ottilie stated to Polygon. ‘We will probably keep the concept of episodes but with different pacing. This is a different world, from a media consumption standpoint. We need to look at how people like to entertain themselves. I like the idea of binge watching.’

The abrupt closure of the original Telltale Games in 2018 cut a great majority of its staff adrift. The hashtag #TelltaleJobs was created in the wake of the mass redundancies, and is still used to alert developers to career opportunities. The new Telltale Games will bring on ‘key talent’ from the previous studio on a freelance basis as the company develops. In this regard, Ottilie added, ‘Certainly we’re working very hard not to make similar mistakes.’