Telltale Games might be working on a brand new IP 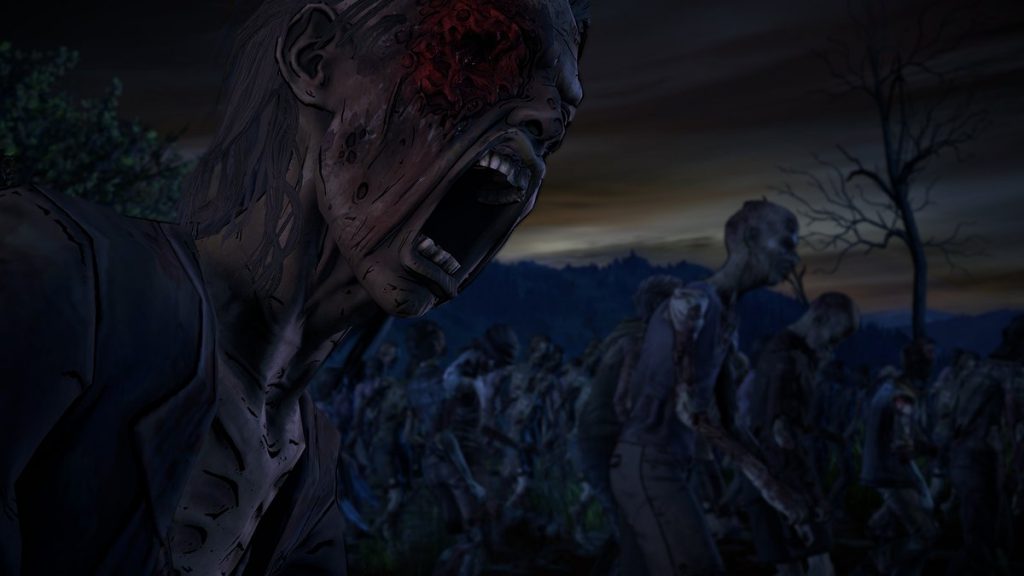 Telltale Games Head of Communications Job Stauffer said that a new IP is on the cards for the development house.

‘An original, new IP is definitely still in our future,’ Stauffer told Gamespot during an interview at E3. He did add that ‘it may not be as immediate as the next few things we have coming up,’ so it sounds like we won’t see much on this for quite a while.

Stauffer gave no indication as to what this new IP could be, but said it’s ‘something we very much have in our minds.’

Ever since 2012’s critical and commercial success The Walking Dead, Telltale Games has churned out licensed game after licensed game: The Wolf Among Us, Tales From the Borderlands, Guardians of The Galaxy, Batman. While some of those were definitely solid packages, it would be a welcome change to see an entirely new property from the studio.