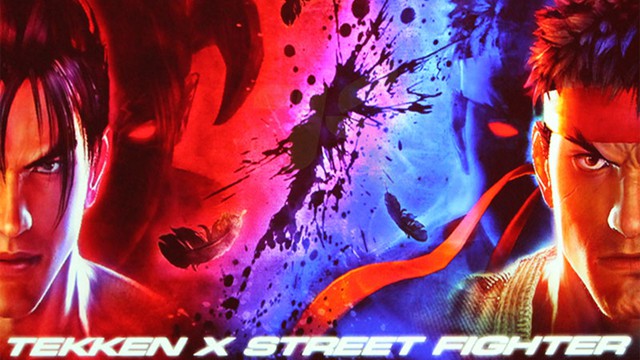 Tekken boss Katsuhiro Harada has given a new update on Tekken X Street Fighter, clarifying the crossover beat-em-up is still on hold following a mistranslation of comments from earlier this week.

The original comments came as part of the latest episode of the producer’s regular Harada’s Bar broadcast, in which he revealed that production was only around a third of the way through. “Yeah, development stopped but we got about 30% done,” he said. However, the subtitles implied that the project had now been altogether cancelled.

Harada refuted the cancellation in a later statement, blaming and apologising for a mistranslation of the video’s English subtitles. He explained “For some reason, the meaning of the word “Okura-iri” is ‘Project died’, but the original meaning of “Okura-iri” is ‘be shelved’ or ‘put in storage’.” He added that the project was currently in the same state that it was back in 2016.

However, Harada is hopeful that he and the Tekken studio can eventually return to work on the game. “We are still hopeful that TKxSF will resume development when the opportunity arises. However, such a title cannot be moved just for the convenience of one company in terms of marketing and branding, and it also affects each other’s development resources. For now, we are just waiting for the right opportunity.”

Tekken X Street Fighter was first announced all the way back in 2010 alongside Street Fighter X Tekken. While both games were said to have started development simultaneously, the latter would release in 2012 for Xbox 360 and PlayStation 3 to a relatively positive reception.

For now, Tekken‘s Kazuya was confirmed to be the next addition to Super Smash Bros Ultimate‘s roster at E3 last week, and he’ll arrive in the game on June 28 on the Nintendo Switch.

Yeah that's not cool.
Please read my explanation.
You can see that the impression is quite different. 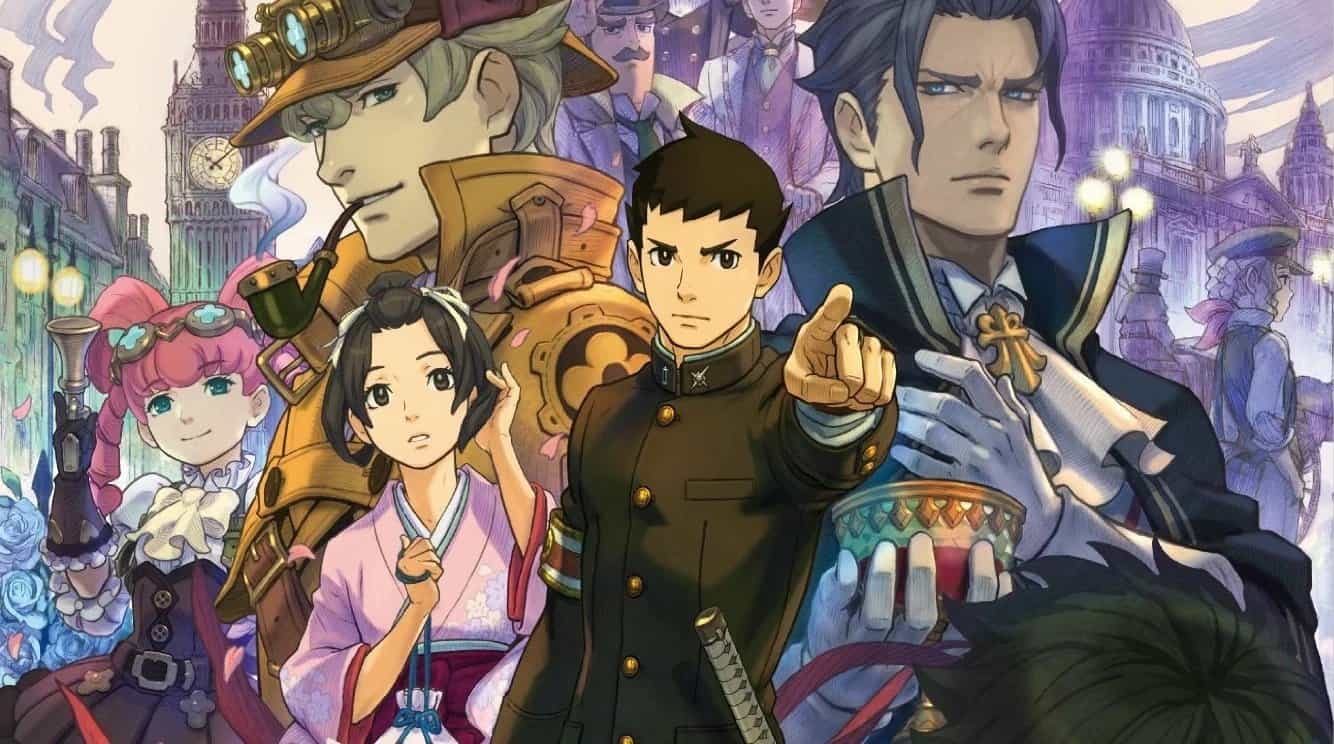