Tekken 7 may be getting a second season pass 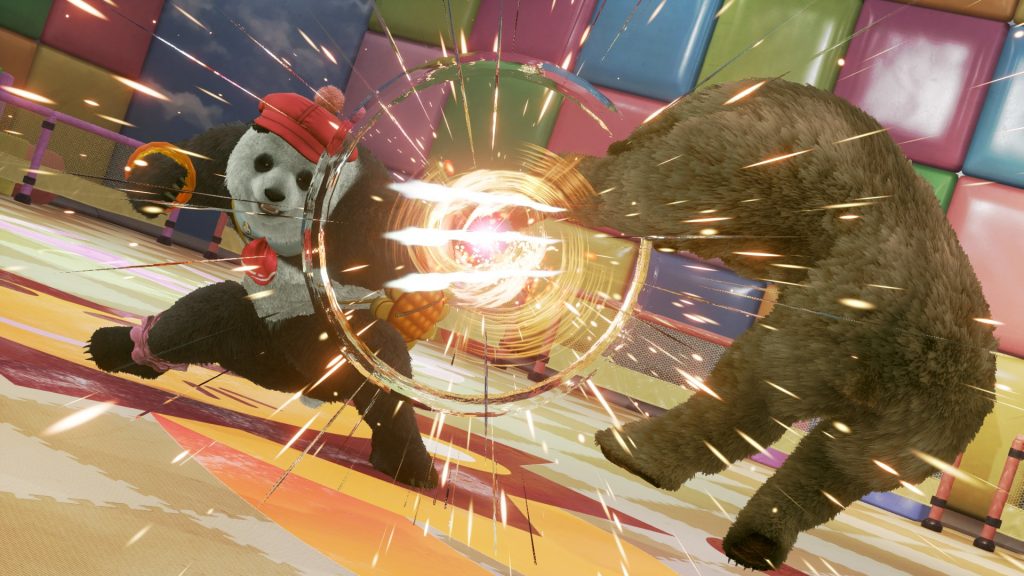 Bandai Namco Games is reportedly prepping a second season pass for Tekken 7, according to a Japanese release schedule listing.

The listing states that a new 'Welcome Price' edition of the fighting sequel will be available in Japan soon, and includes a discount coupon for the first and second season pass. Tekken 7 only has one season pass at the moment, so this is definitely interesting news.

Nothing official has been confirmed yet, so keep your salt shaker handy.

If they are doing a second wave of characters, then Bamco simply has to include Kazuma Kiryu, Yakuza's resident gangster-mashing protagonist and part-time karaoke dynamo. Dead or Alive's Ryu Hayabusa wouldn't be a bad addition, either.

Tekken 7 was released on PlayStation 4, PC, and Xbox One in June 2017 and has sold nearly three million copies as of March this year. We thought it was a decent scrapper at launch, although back then it was marred by some major matchmaking issues that have since been fixed.