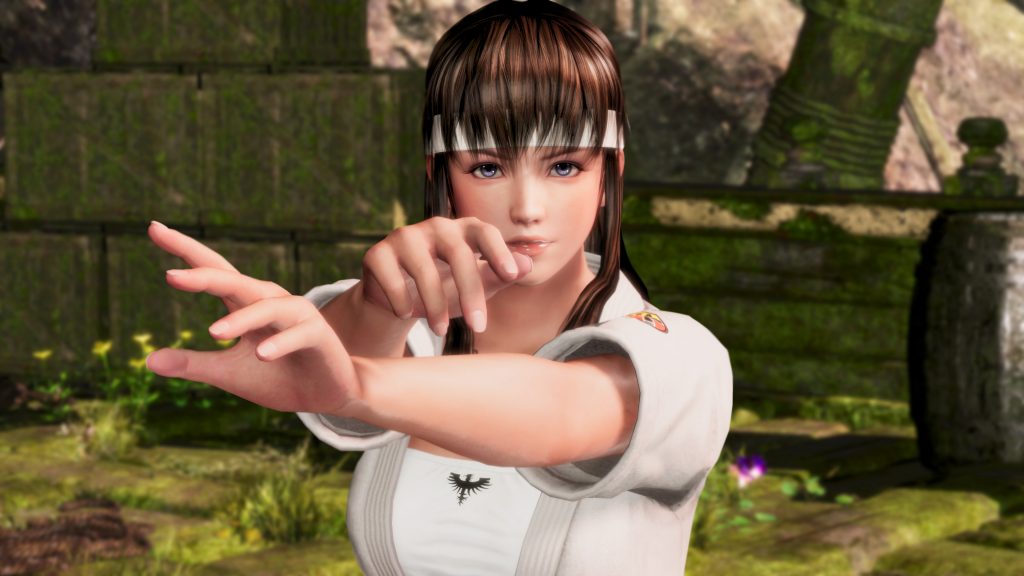 Dead or Alive 6 is getting a Deluxe Demo next week, giving players access to the full 24-strong roster as well as a bunch of game modes.

In addition to its extensive character lineup, you can sample Free Training, a Tutorial, Command Training, Combo Challenge, and the intro to the game's story mode. The Dead or Alive 6 Deluxe Demo is available to PlayStation Plus and Xbox Live Gold members from February 22 – 24.

That's not all. SNK and Team Ninja have teamed up to bring a selection of combatants from King of the Fighters XIV to Dead or Alive 6, which are included in Season Pass 1. Mai Shiranui is first out the gate in June, with a second scrapper from the classic fighting franchise to follow.

If that wasn't enough, Season Pass 1 will also cough up 62 new costumes, such as the DoA 6 Happy Wedding Costumes and DoA 6 New Costumes Set (which come in two volumes), plus fresh clobber for the planned SNK characters. All these goodies will be rolled out between March and June. 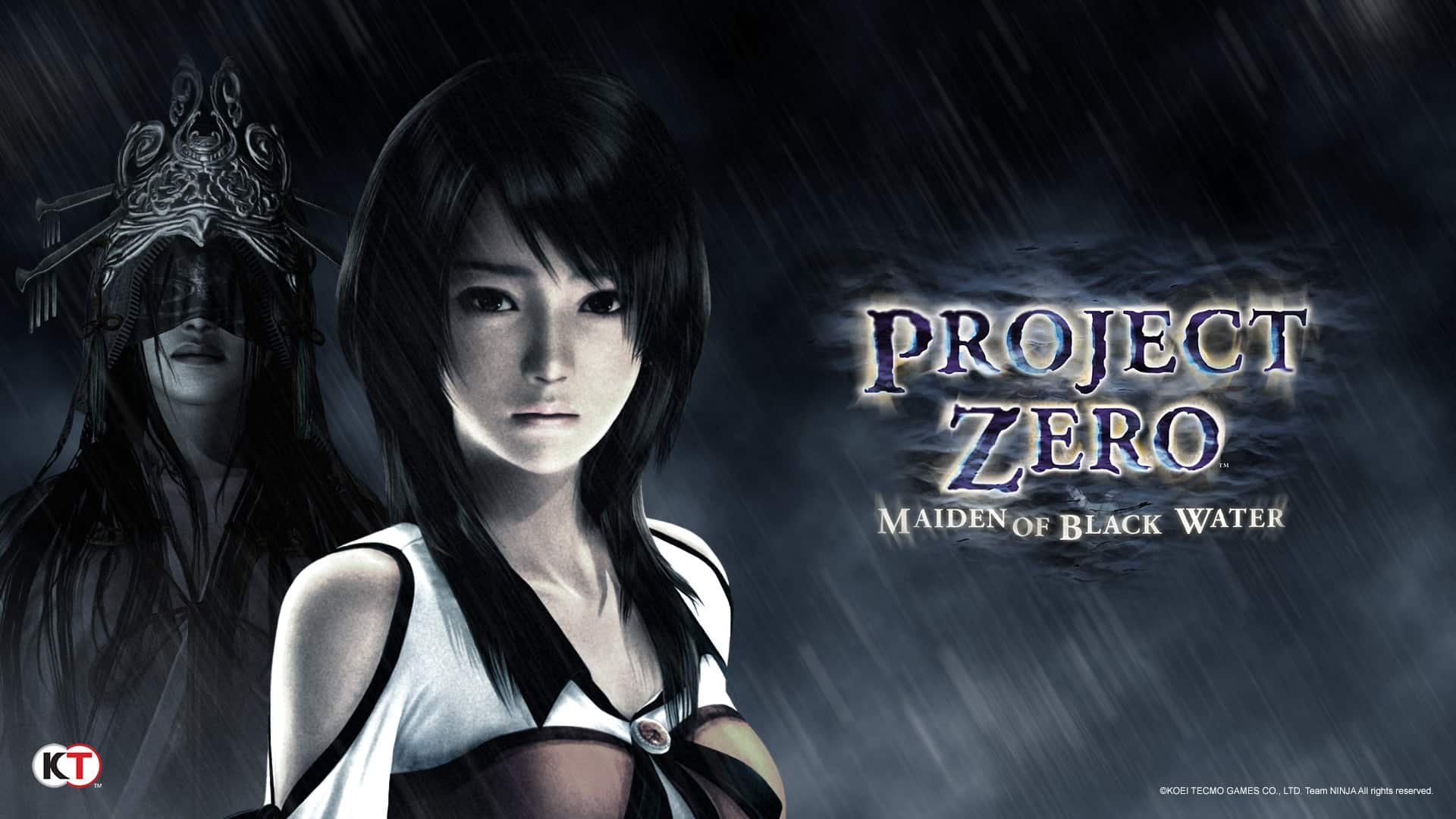 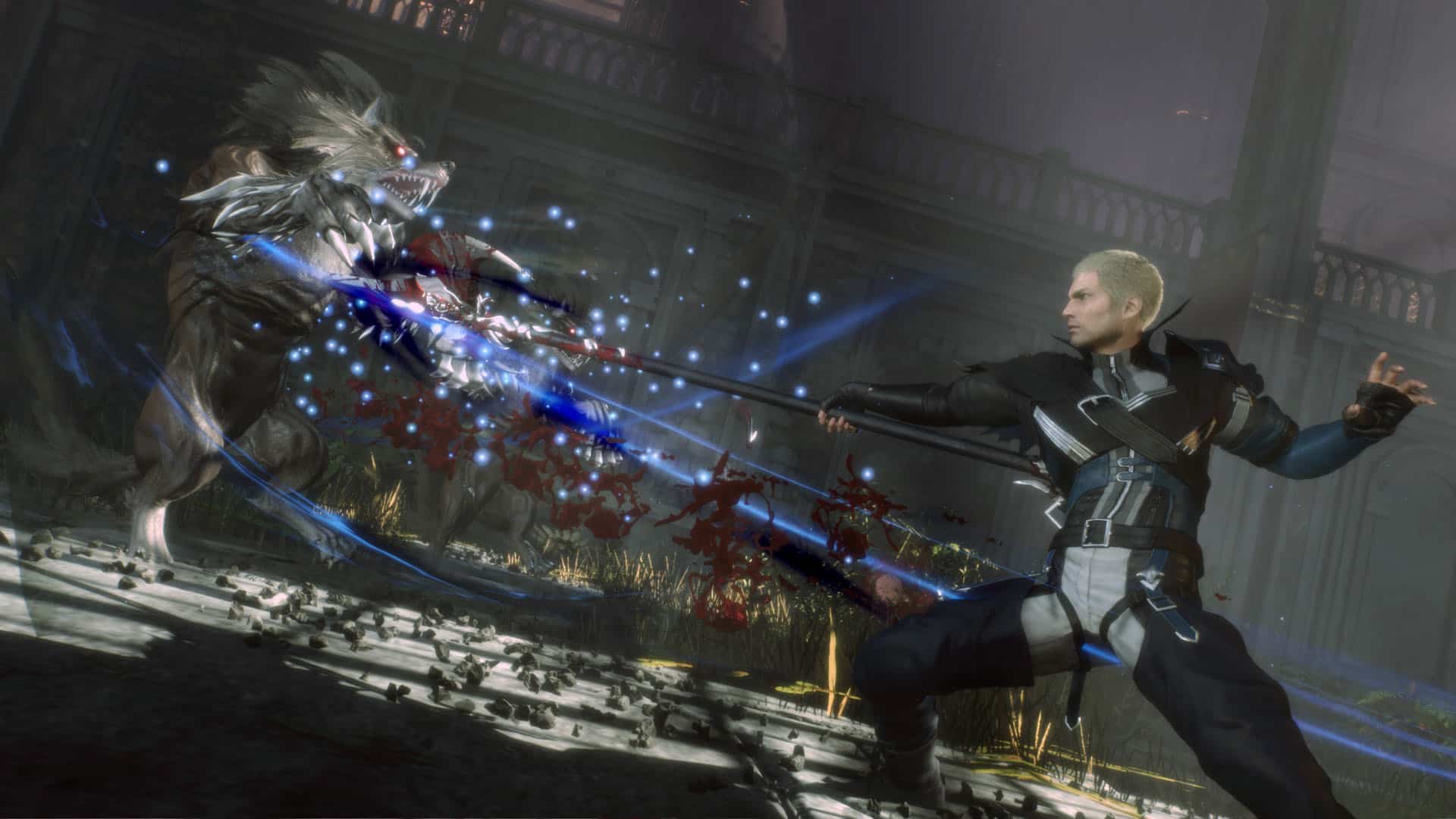 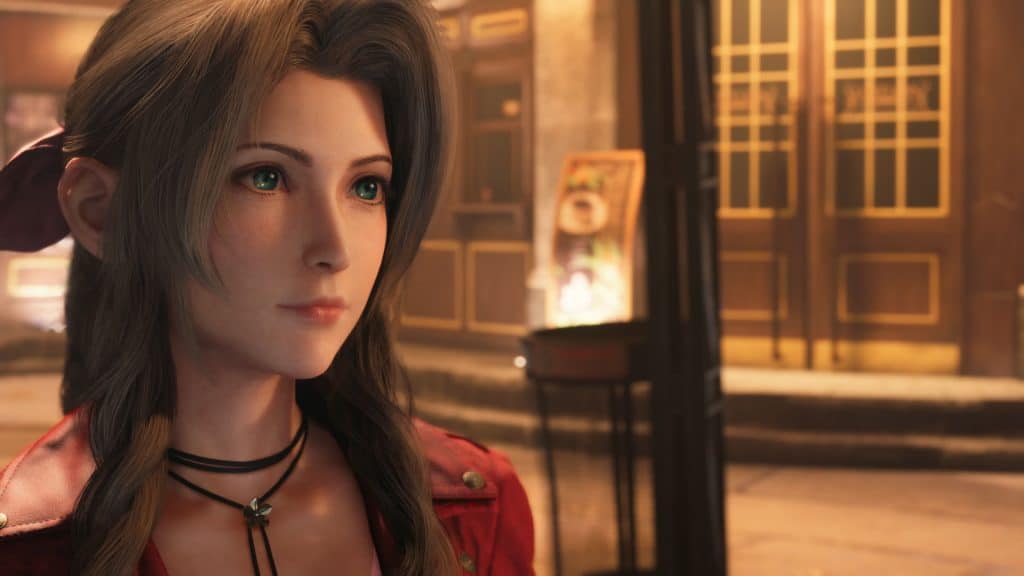 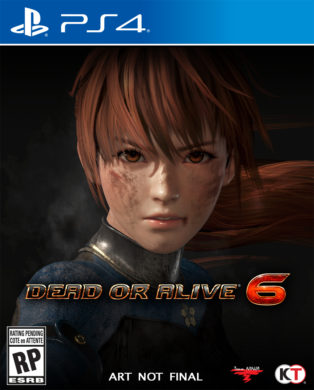