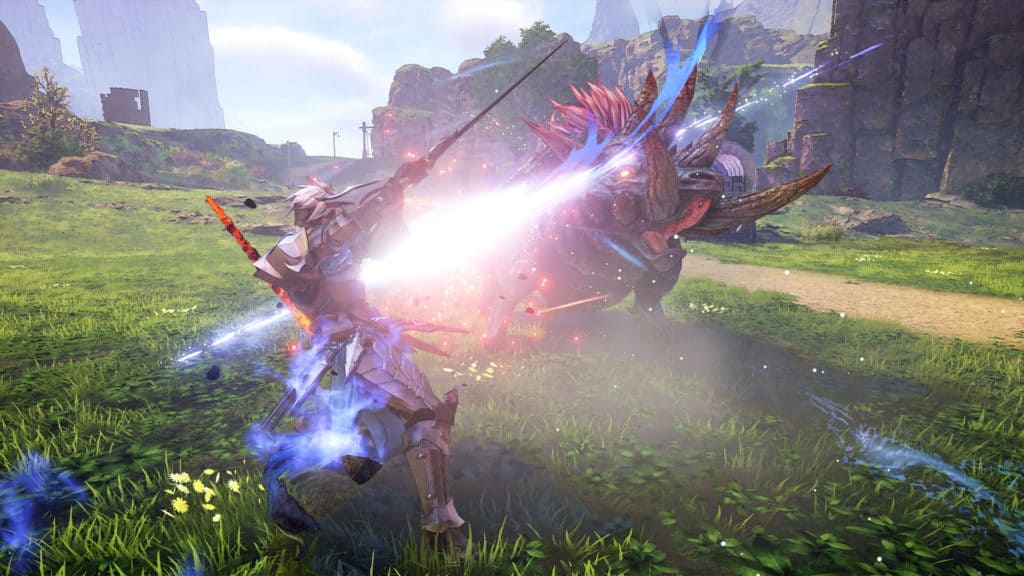 The game had originally been scheduled to launch in 2020, but due to various issues including the ongoing COVID-19 pandmeic, was pushed out of the year this past June with not much heard since from the game since that announcement. Now it seems to be coming back in a big way, with the trailer description promising "Spring is just around the corner, and we've been working hard to make it unforgettable!"

Tales of Arise will be the 17th(!) entry in the long-running Japanese series and was first revealed all the way back in 2018. It's said to take place in "a solar system containing the two neighbouring planets of Dahna and Rena" where the game's two main protoganists hail from. A "dramatic storyline, dynamic combat, breath-taking environments with some classic Tales of… elements included" are all promised and the game will mark a "new beginning" for the franchise.

Tales of Arise is expected to land on PlayStation 4, Xbox One and PC when it launches. Check out the new trailer for yourself below.