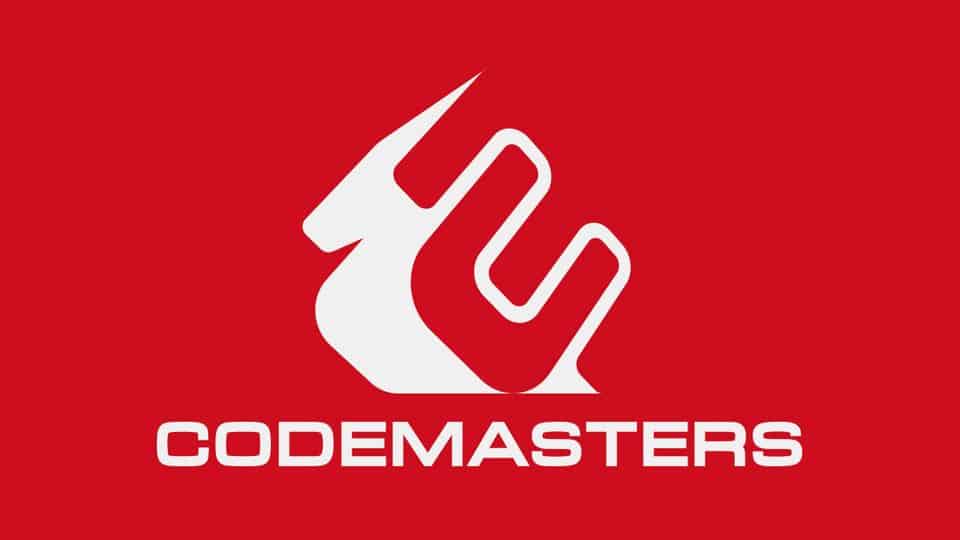 Publisher Take-Two has announced that it has formally lapsed its original offer for British developer Codemasters, effectively all-but-ruling itself out of an unexpected bidding war it started when it made a £759 million pound move to buy the studio in November of last year.

As originally spotted by Video Games Chronicle, Take-Two said in a statement today it made the decision with the consent of its board of directors, a move it was able to make thanks to a clause in the agreement should Codemasters not hold a meeting with its shareholders related to the acqusition before the deadline of yesterday, January 12. Take-Two had previously said to be "considering its position in relation to Codemasters and a further announcement will be made when appropriate."

The original offer was unexpectedly outbid by EA a month later, who offered a whopping $1.2 billion USD (or £945 million GBP) for the developer of the DiRT series.  Though the move doesn't altogether prevent Take Two from coming back with a higher offer down the line, with the rest of the statement provided to VGC implying they're unlikely to make a counter-offer on this occasion: "Take-Two remains a highly disciplined organization and, with its strong balance sheet, will continue to pursue selectively organic and inorganic opportunities that are designed to enhance the Take-Two’s long-term growth and deliver results to its shareholders."

So it looks like this saga may be reaching the finish line soon, with EA looking set for a podium finish, though if there's any further developments we'll of course let you know. Codemasters' latest —DiRT 5— is available now for Xbox Series X|S, Xbox One, PlayStation 5, PlayStation 4 and PC.