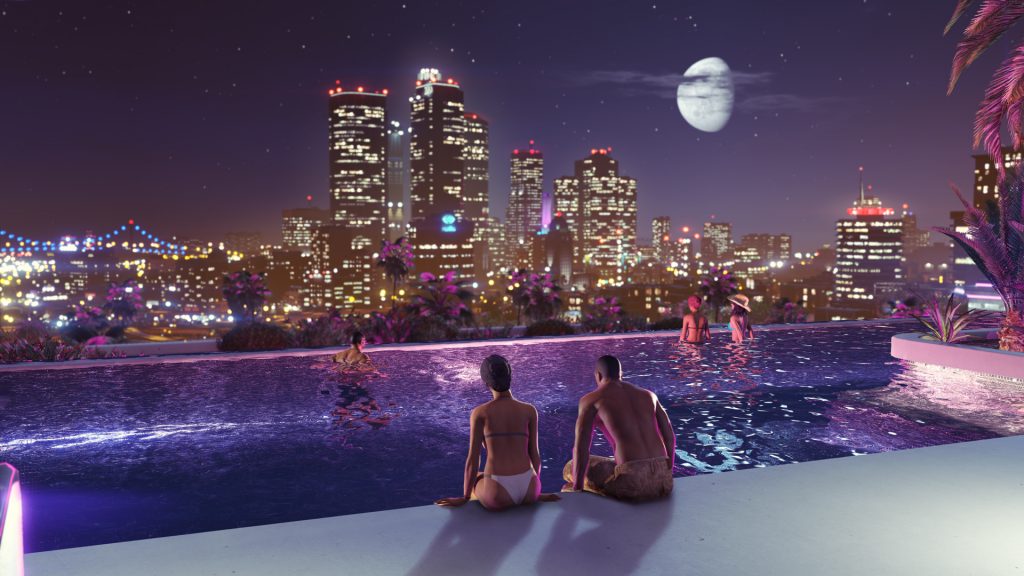 On Monday, the owners of Rockstar Games and 2K Games, Take-Two Interactive, publicised that its total net revenue in the first quarter of fiscal year 2020 exceeded $540 million with gross profits of $299 million, as reported by GamesIndustry.biz.

‘Recurrent consumer spending’ is responsible for almost 60 per cent of net revenue generated in the first fiscal quarter; that’s also known as in-game purchases and DLC to us poor louts who don’t own a diamond encrusted lavatory. Given the news that Grand Theft Auto Online has just broken records with its biggest day ever, it’s no surprise that this title is the golden goose.

Moreover, Red Dead Redemption 2 and GTA V are expected to drive net bookings between $860 million and $910 million in the next fiscal quarter. This is before even considering the release of Borderlands 3, NBA 2K20, The Outer Worlds and WWE 2K20, four hotly anticipated games that are all scheduled for an autumn launch.

These numbers are all very well and very good, but there is still no official comment from Rockstar North on the claims that the studio did not pay corporation tax from 2009 to 2018 from Tax Watch UK. The investigative think tank also criticised the Grand Theft Auto V developer of sending almost all of the profit gained from the game to its U.S. senior management, of which Take-Two Interactive is a part.

HMRC has been requested to ‘urgently investigate’ Rockstar North in Edinburgh, which could put a bit of a dampener on the celebrations across the Atlantic.