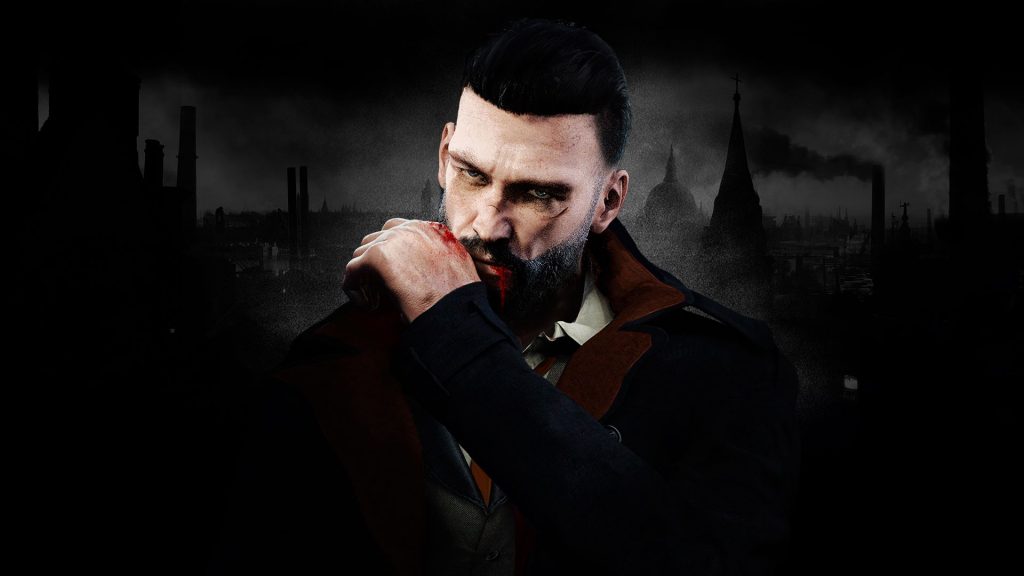 Switch is getting Vampyr and Call of Cthulhu this year

Nintendo Switch versions of Vampyr and Call of Cthulhu will be released later this year, publisher Focus Home Interactive has announced.

Vampyr was developed by Dontnod Entertainment and launched for PlayStation 4, PC, and Xbox One last June. The game sold over a million copies, and its success has resulted in Dontnod and Focus Home renewing their partnership for an exciting new project.

It's actually a pretty decent action-adventure romp, and the London backdrop oozes atmosphere. Give it a look.

Meanwhile, the Cyanide-developed Call of Cthulhu arrived back in October 2018 for PS4, PC, and Xbox One. Sadly, despite having high hopes for the game, Josh thought Call of Cthulhu was a bit of a mess.

No release date has been given for both games, but we'll give you a shout as soon as we hear anything. 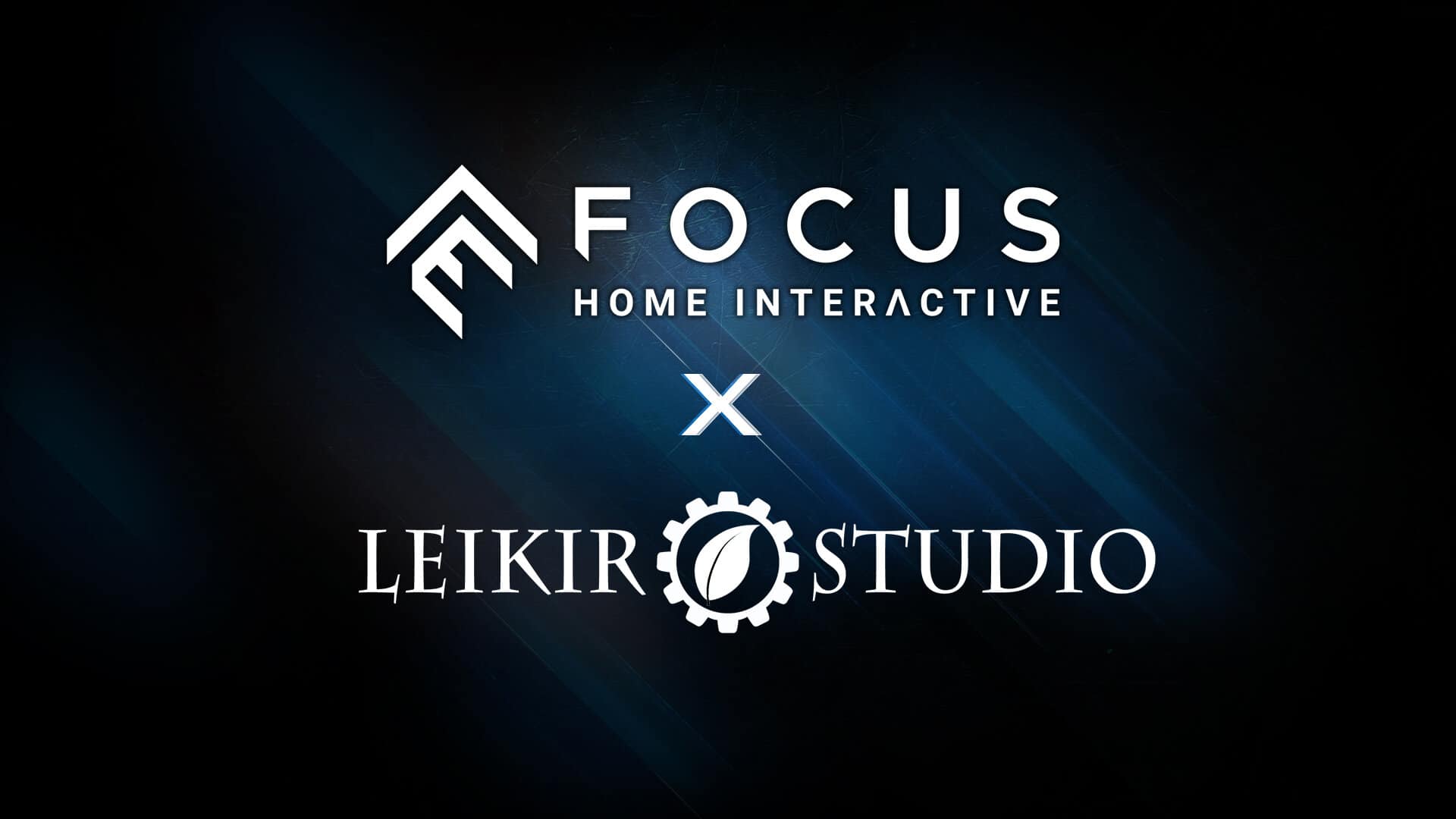