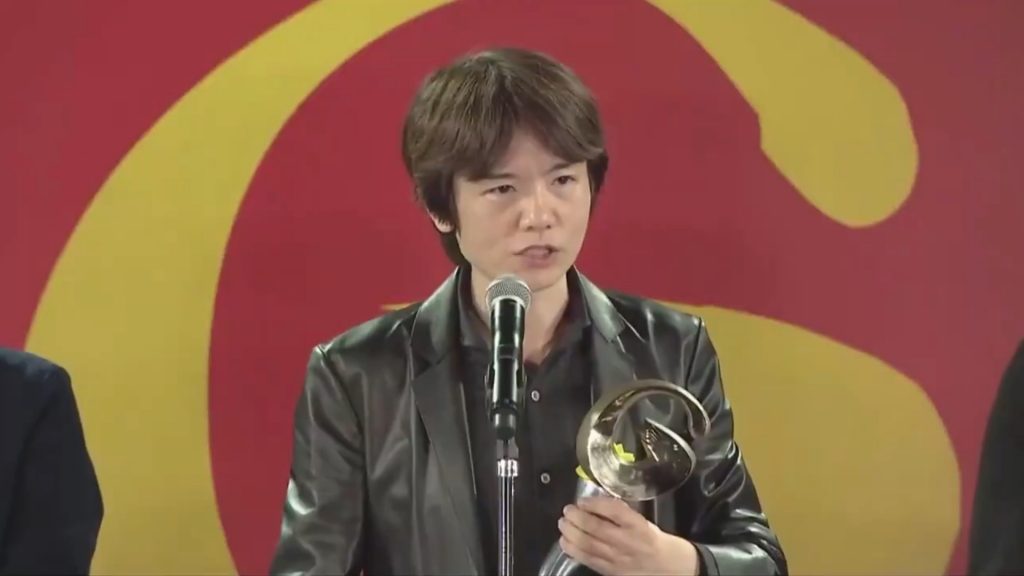 Super Smash Bros Ultimate big boss Masahiro Sakurai stated that the fighting game roster will only ever comprise of video game characters, despite the requests for movie and TV heroes to be added (via DotEsports).

Although some requests are genuine and Sakurai always wants to please as many fans as possible with his plans for Super Smash Bros Ultimate, it must wear thin after a while. The roster of characters coming to Ultimate was decided in November 2018, one month before the game launched, so it’s a bit futile to ask for new characters. But, it probably won’t stop fans campaigning for their faves to pop up in Smash.

Sakurai revealed that Super Smash Bros Ultimate was his last assignment from Satoru Iwata, who passed away in 2015. To honor Iwata’s legacy, Sakurai has dedicated himself to the project: ‘I’ve put my all into the game, and with more DLC I will continue to work hard.’