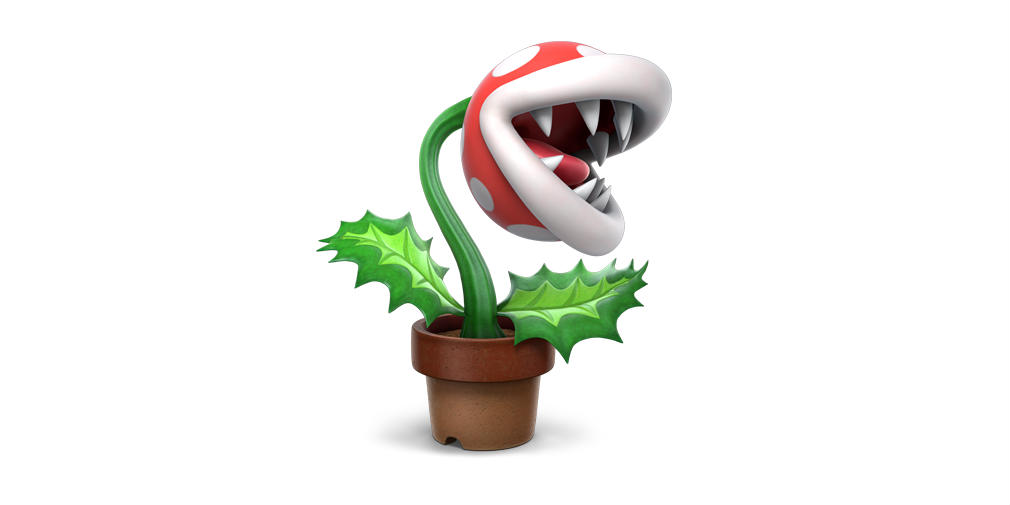 Nintendo has polished off Super Smash Bros. Ultimate update 2.0, bringing with it the first DLC character for the celebrated brawler – Piranha Plant.

Everyone should know who Piranha Plant is. He's been in the Mario Bros. franchise since the original NES outing, and has appeared in countless other games in Ninty's flagship platforming series.

Update 2.0 also introduces a couple of other changes for Smash, such as the ability to play the Spirit Board for up to four-players offline. Characters have also received some balancing tweaks, so be sure to feast on the patch notes here.

Super Smash Bros. Ultimate launched exclusively for Switch last December, and is the fastest-selling console exclusive of all time in the US. Blimey! Rich rated it highly in his review, so give it a read.