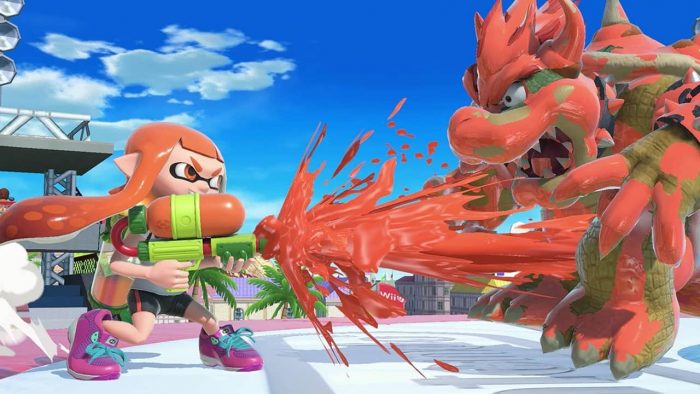 Updated on August 9, 2018 by Mike Harradence

Due out alongside the Switch-exclusive punch-'em-up this winter, the Limited Edition will feature a copy Super Smash Bros. Ultimate, a GameCube controller adapter, and a Super Smash Bros.-themed Nintendo GameCube pad.

In case you're wondering why this is a pretty big thing, the GameCube pad is extremely popular among competitive gamers, and when it comes to Smash Bros. it's pretty much unrivalled as the controller of choice.

Hopefully this should put to bed any concerns that Ultimate would just be a spruced up version of the Wii U Super Smash Bros. game.