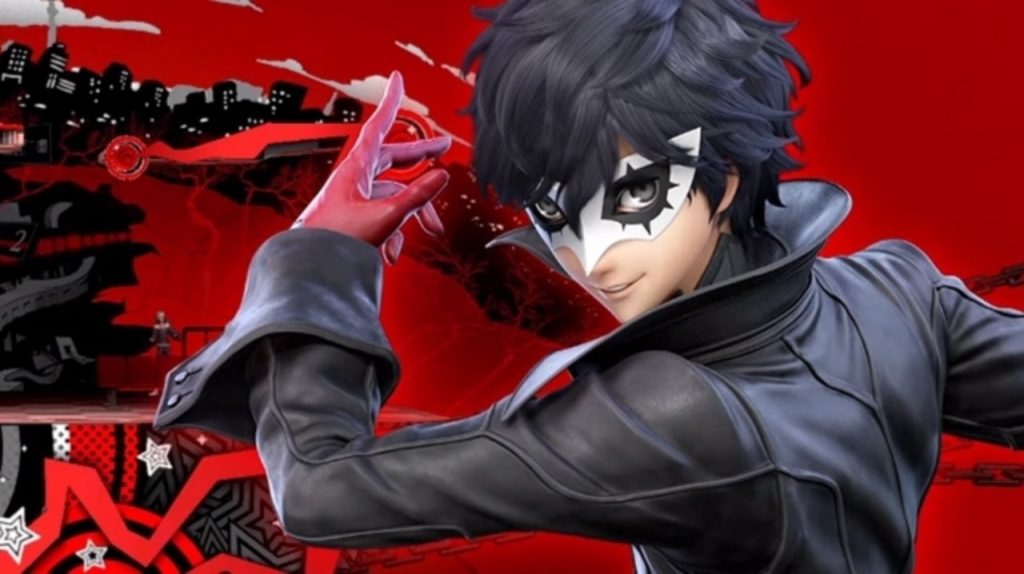 Joker comes as part of Challenge Pack 1 for those who own the Fighters Pass, and comes with a new stage, Mementos, plus 11 music tracks. In addition, Nintendo is also updating Super Smash Bros. Ultimate to version 3.0, bringing with it a new Stage Builder mode and other bits and bobs.

As for Joker, he attacks enemies using a gun, grappling hook, and the Final Smash known as All-Out Attack. He can also call upon his persona, Arsene, to give him the edge in battle.