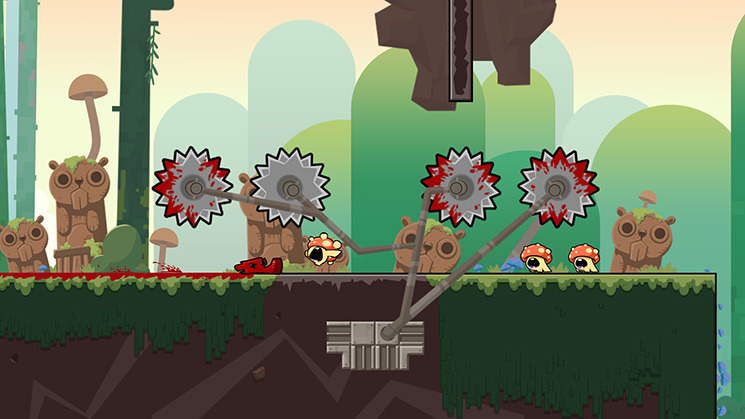 Team Meat has announced that it has booted Super Meat Boy Forever out of its April launch window.

Speaking on Twitter, the studio confirmed that while Super Meat Boy Forever has been delayed, it'll still arrive 'after but not too far after April 2019.' That doesn't sound too bad, right?

'We've been knocking out the last bits of Super Meat Boy Forever at record speeds while keeping a healthy and sustainable pace,' the statement reads. 'We are going to keep that pace which means we will not hit our April 2019 release. Sorry about that.

'We could have sacrificed our minds, bodies and social lives to make April 2019 but that's stupid. Team Meat isn't some studio owned by an Evil Asshat corporation that has say over what we do and how we do it. We are fortunate enough to have control over how we work and we choose not to run ourselves into the ground.'

Team Meat recently confirmed that it's planning some 'ridiculously hard' post-launch DLC for the game.