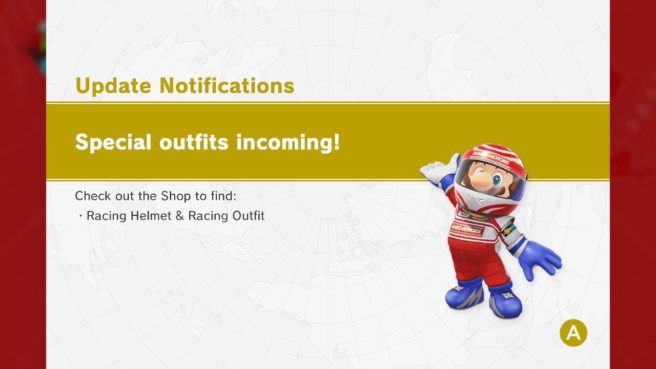 Ninty has released a new costume for Super Mario Odyssey, this time allowing the plucky plumber to strap on a racing outfit.

The Racing Helmet and Racing Outfit don't come cheap, though. The former will require you to cough up 3,000 coins, while the latter sets you back 5,000 coins.

Dataminers have already discovered that Super Mario Odyssey has a number of unreleased costumes waiting in the wings, so expect more fresh clobber in the coming months.

Super Mario Odyssey was released exclusively for Nintendo Switch in October last year, and is currently the best-selling game for the hybrid console. After reading Colm's review, you'll probably understand why. 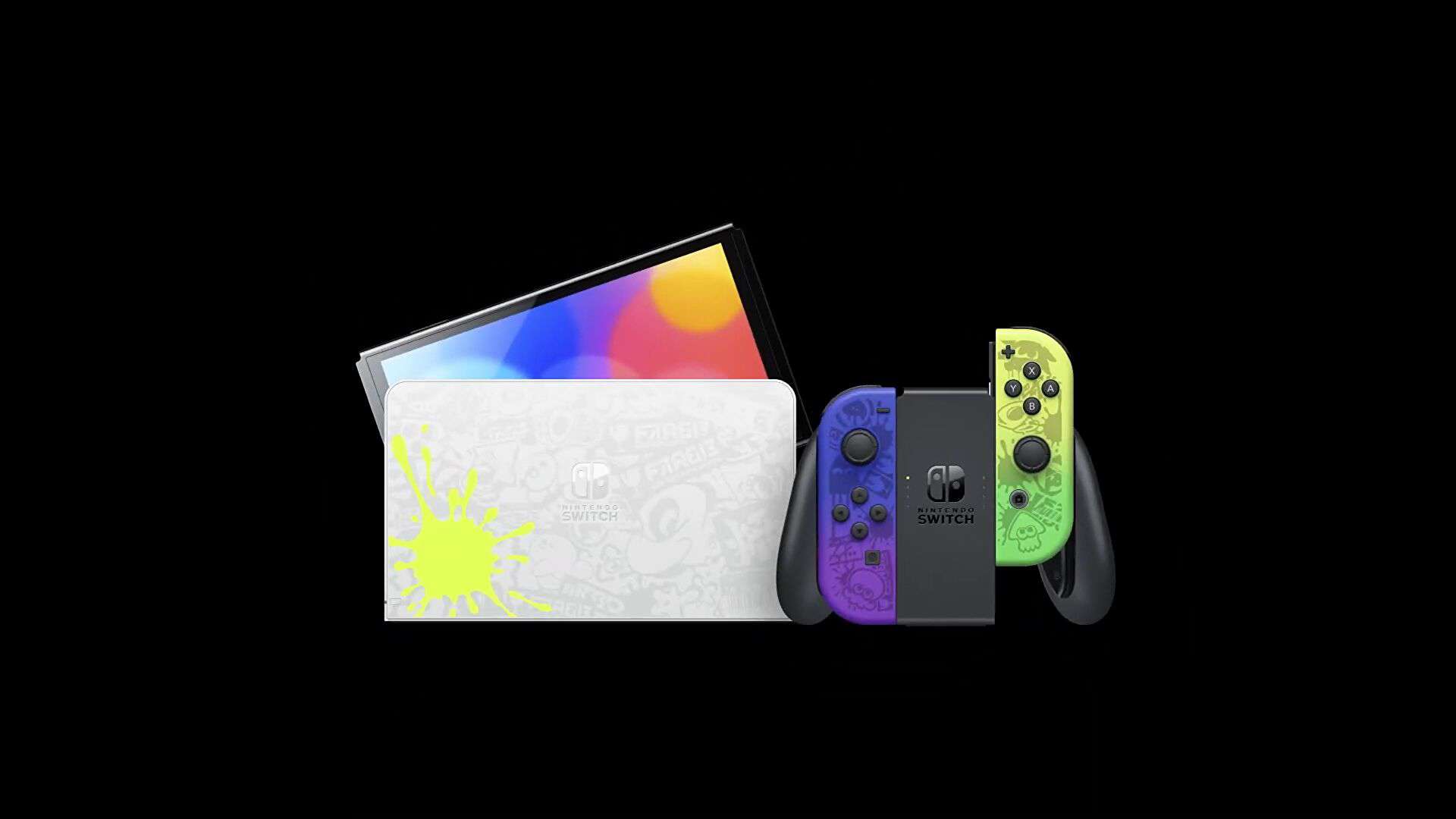 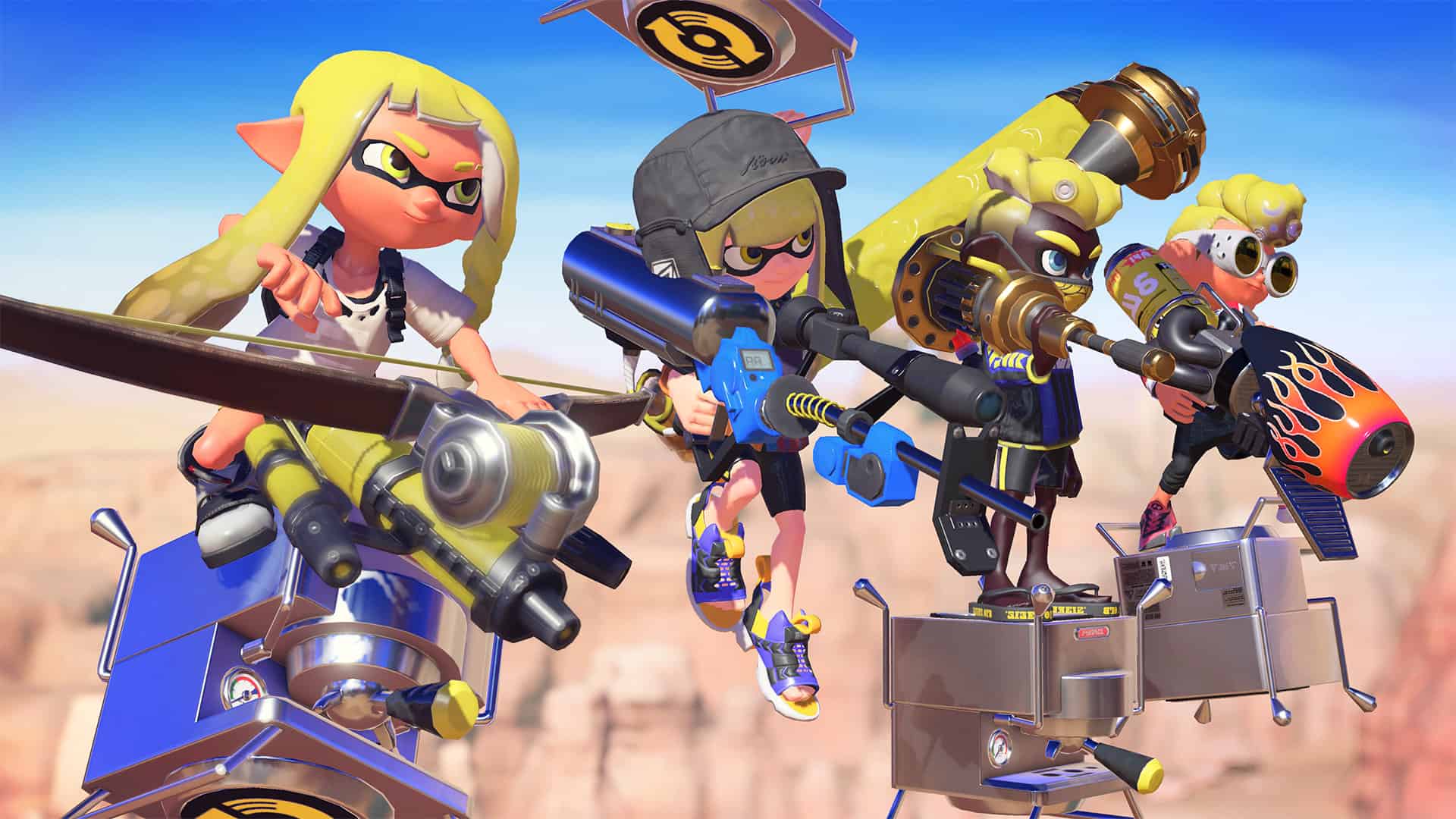