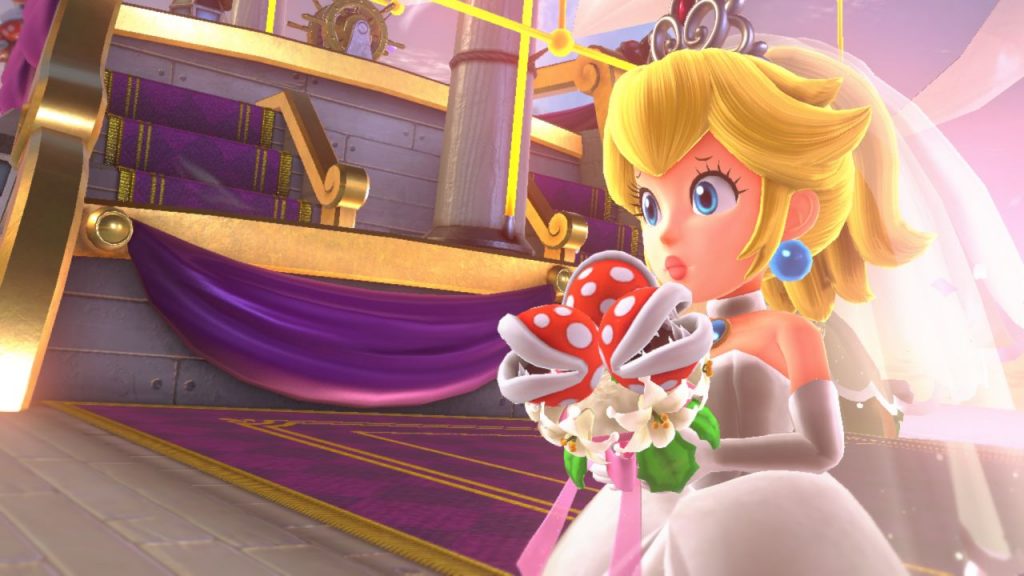 Super Mario Odyssey has sold over 500,000 copies in the UK

Nintendo Switch-exclusive Super Mario Odyssey has surpassed 500,000 copies sold in the UK, becoming the second game for the platform to do so (via GI.biz).

The figure represents boxed copies sold, so the number is obviously going to be even higher when you factor in digital units. Unsurprisingly, the plucky plumber's acclaimed adventure was given a massive boost during the Black Friday sales. Hell, I finally made the jump and picked up a copy with my new Switch.

As mentioned, Super Mario Odyssey is the second Switch game in the UK to sell over half a million, the other being Mario Kart 8 Deluxe.

The game is currently the best-selling Switch title worldwide with over 12 million copies sold.

Super Mario Odyssey was released for the Switch in October last year, and Colm declared the Goomba-stomping hero's latest adventure 'a masterpiece' in his review.

Those of you who are in the Christmas mood can now pick up a Santa outfit for Mazza in the latest costume drop.