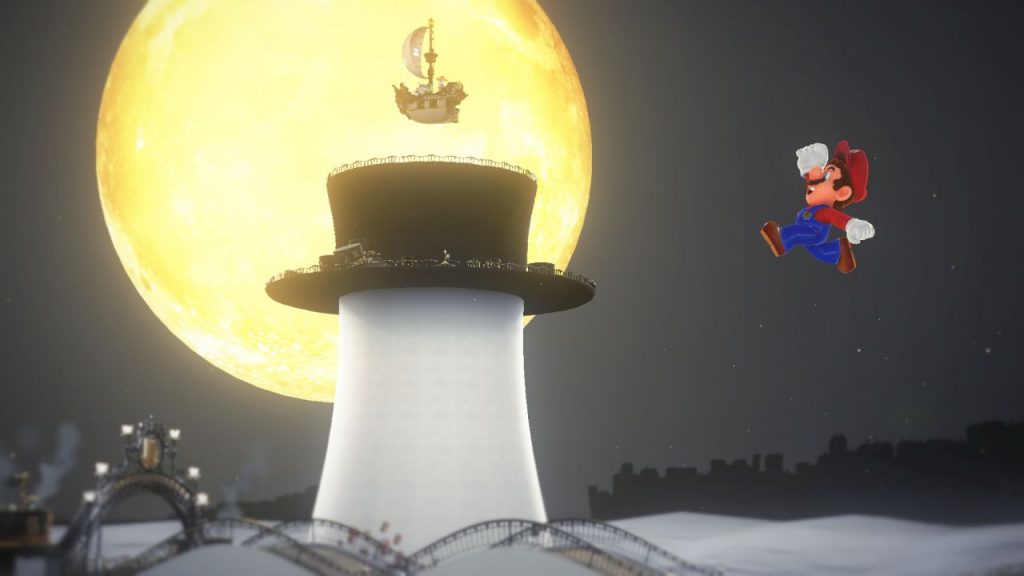 Nintendo has added a couple of new outfits to Super Mario Odyssey, allowing the titular turtle-bashing plumber to dress up in a lovely Christmas-themed Santa outfit.

The Santa Hat and Santa Outfit does exactly what it says on the tin: It lets Mario dress up as Father Christmas. To be fair, if you're going to dress up any Ninty character as Santa, then it's probably going to be Mario, right?

In terms of price, the outfit will set you back 1,000 coins while the hat will cost 500 coins.

That's not all, though. In the spirit of retro gaming, the Big N has also released an 8-bit Mario Cap, which gives Mazza a NES-era makeover. There's one catch: It costs a massive 9,999 coins. Ouch.

Super Mario Odyssey launched in October last year and currently ranks as the Switch's best-selling game. Colm thought it was absolutely fantastic, so you should probably check it out if you haven't already.