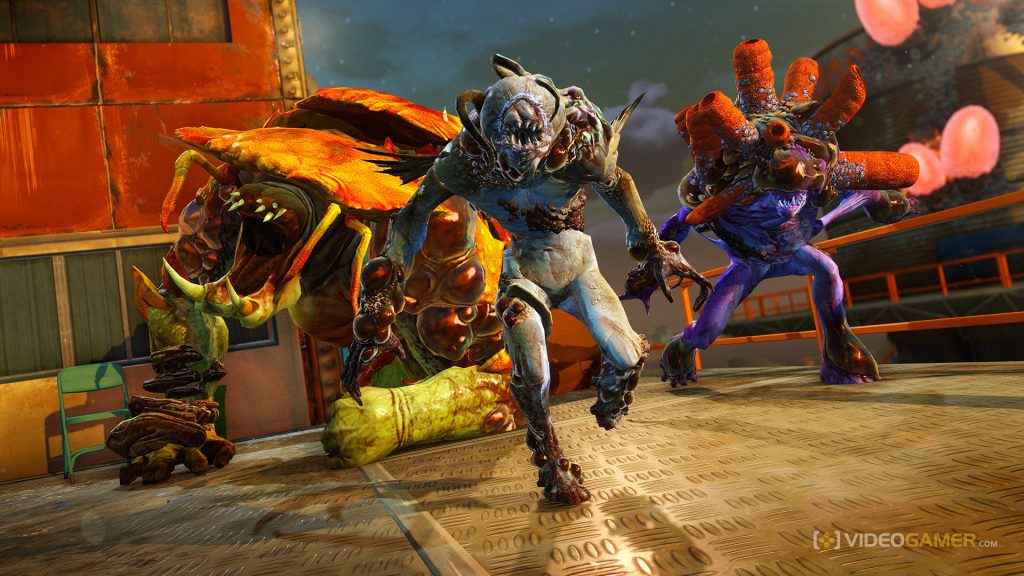 Insomniac Games hasn't made any formal announcement about a PC version of Sunset Overdrive, but we're pretty sure it's definitely happening at this point. Aside from a bunch of ratings popping up recently, the game's Achievements have now reared their head, all but confirming a PC release.

They're a bit different to the Xbox One version of the game, as the secret Achievements are readily viewable from the start. You can see them for yourself on our sister site, Xbox Achievements.

This obviously relates to a Windows 10 version of the game, but Sunset Overdrive is also apparently set for Steam too, as a listing for the title has popped up too.

At this point we're just waiting for an official confirmation, which should be coming soon, hopefully. I mean, the cat's out of the bag now, eh?

Sunset Overdrive was released on the Xbox One back in 2014, although it wasn't quite the must-have we were hoping for.