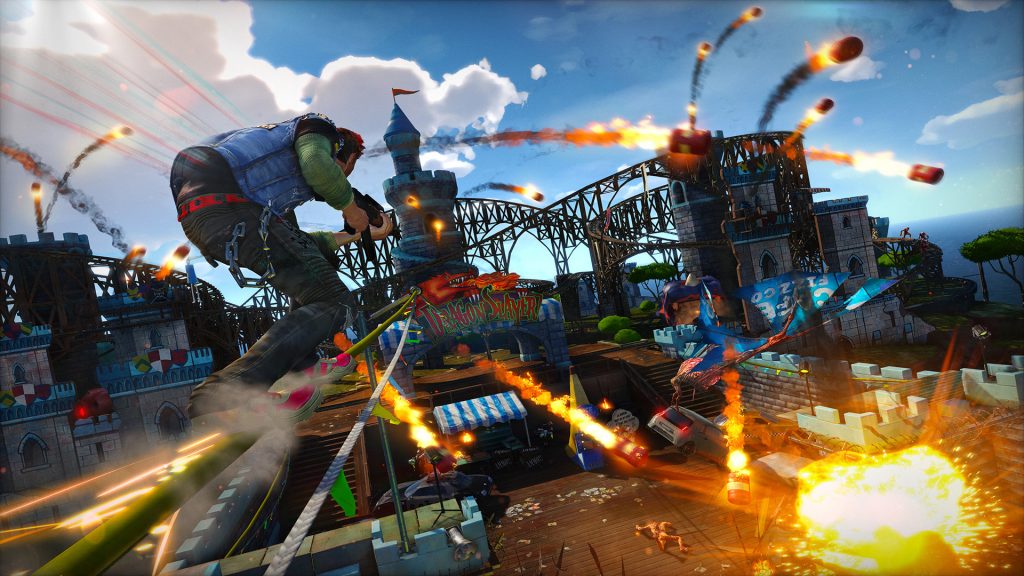 Sunset Overdrive for PC has appeared on the Korean ratings board

The clever bods at Gematsu have noticed that a PC version of Sunset Overdrive has appeared on the Korean ratings board (the Game Rating and Administration Committee). A PC version of the Xbox One exclusive hasn't been officially announced.

It's not without its proponents, though. The brightly coloured, sticky, pop-culturey open world shooter did well on release, and despite some people having a bit of a Marmite reaction to it there have been fan requests for a PC build since it released in 2014. In fact, in late 2016 the dev Insomniac Games said it was well up for it.

Responding to a fan question on Twitter in September 2016, the official Insomniac account replied, saying 'we'd love for it to come to PC, though it's up to Xbox on that one.

It was coincidentally E3 2016 when Microsoft announced Play Anywhere, that thing where if you own a game on Xbox you also own it on Windows, so Sunset Overdrive coming to PC does make a lot of sense.

Let's not forget, though, that Insomniac is probably pretty busy around now, what with Spider-Man PS4 being a thing it's doing. 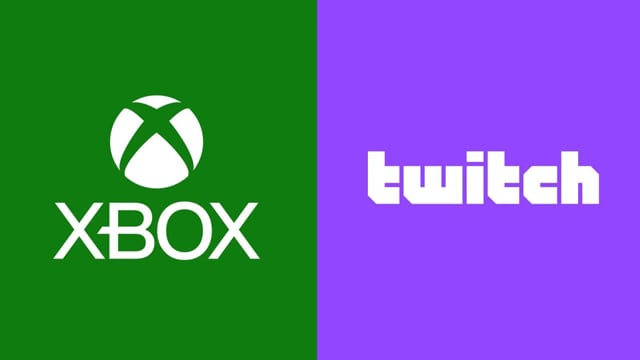