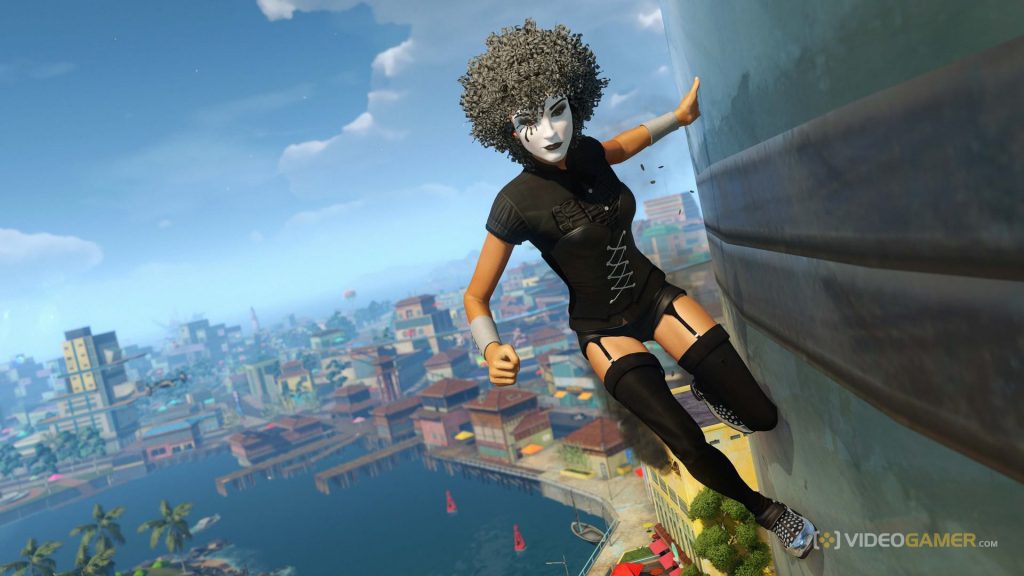 Updated on November 16, 2018 by Mike Harradence

Insomniac Games has announced that Sunset Overdrive is now available on PC, a move that will surprise absolutely no one after all the leaks we've seen.

Sunset Overdrive is out for Windows PC today, so you won't have to wait around to get your hands on the former Xbox One-exclusive title. Still, it's taken its sweet time; the game was originally released in 2014, and Insomniac expressed interest in bringing it to PC over two years ago.

This year things really stepped up a mark though. First, the game was outed on the Korean ratings board, and again on the ESRB. If that wasn't enough, Sunset Overdrive's Achievements then popped up to say hello just last week.

Read our review of the Xbox One version of Sunset Overdrive here.