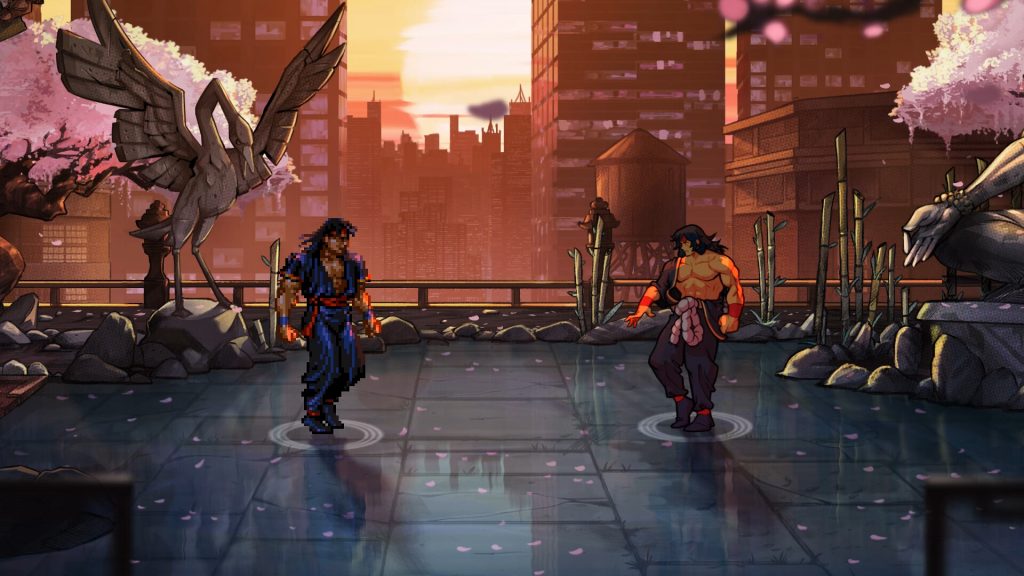 Streets of Rage 4 finally got a launch date: April 30 (via Eurogamer).

The next game in Sega’s Streets of Rage series is on its way to PC, PlayStation 4, Xbox One, and Nintendo Switch. It will also appear as part of Xbox Game Pass on the same day, so fans will be able to dive in no matter how they play. There will be a limited physical release for the PlayStation 4 and Nintendo Switch, with a standard edition with reversible box art and a classic edition with a steelbook case and a Genesis-esque clam-shell case.

Streets of Rage 4 offers a Battle Mode, like Streets of Rage 2 and 3. These competitive matches let players “play around with the characters and discover which of them is the most powerful, and which ones best suit your playing style.” Battle Mode will be unlocked from the get-go, so that players of all stripes are able to get to grips with the new game. Local play supports a maximum of four players, and online play is for two players only.

Streets of Rage 4 will be released on April 30 for PlayStation 4, Nintendo Switch, Xbox One, and PC. Watch the release date trailer below.