Streets of Rage 4 is officially happening 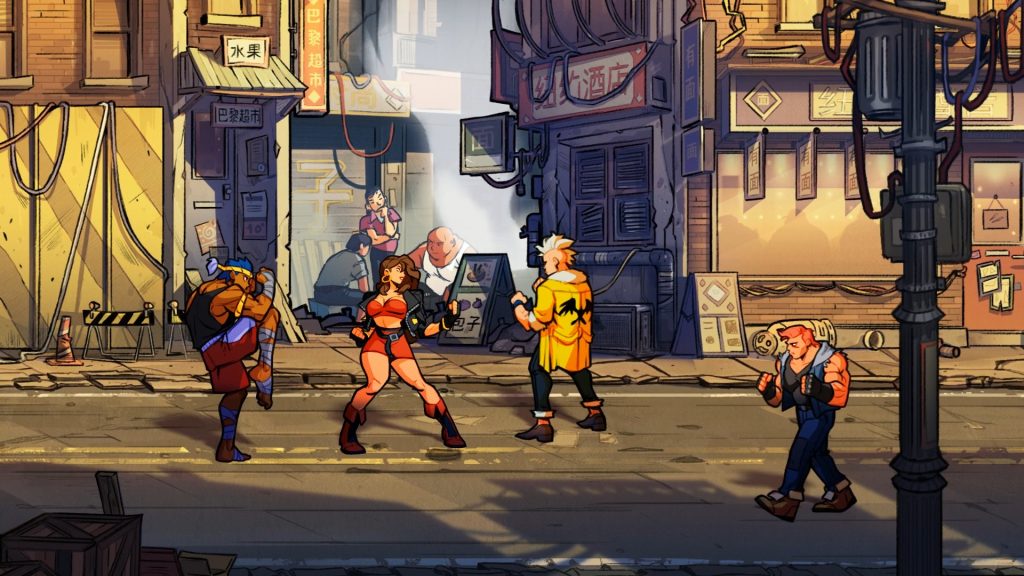 Streets of Rage 4 is being developed by Lizardcube and Guard Crush Games, and will be a full continuation of the gloriously 90-flavoured fighting franchise, which was last seen in 1994 on the Sega Mega Drive.

Players are going to get a brand new storyline featuring returning heroes Axel Stone and Blaze Fielding (Axel has grown a beard while Blaze doesn't seem to have aged at all) plus all-new gameplay mechanics, stages, and vibrant, hand-drawn visuals.

Just like the older Streets of Rage games, you'll be be able to clean up the mean streets solo or with a mate by your side, presumably gobbling up life-giving chickens along the way.

No platforms have been announced yet for Streets of Rage 4, although hopefully we'll find out more info soon enough.

Being a kid in the 90s and surviving primary school was made easier because of Streets of Rage. If you weren't there to experience it yourself, you'll never understand. Just take my word for it.