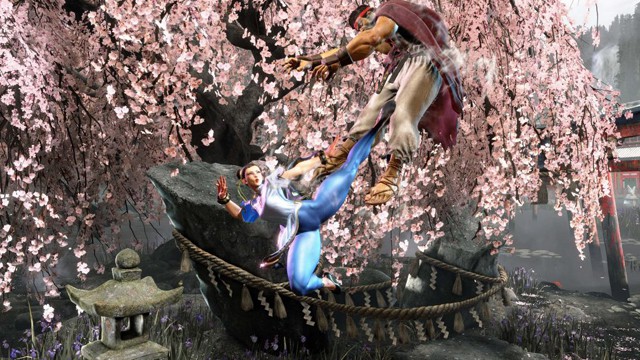 Street Fighter 6 roster leak has been acknowledged by Capcom

Capcom has acknowledged a recent roster leak revealing at least 22 fighters in the upcoming Street Fighter 6.

The beat-em-up had its official coming out party during PlayStation’s State of Play over the extended bank holiday weekend. During the event, it only revealed four members of its roster as Ryu, Chun Li, Luke and new character Jamie. However, soon after the reveal, artwork for 22 more characters appeared online on social media and online forums.

Though the original source is unknown, the artwork included new versions of recognisable characters like Ken, Zangief, Dhalsim, Blanka, Cammy and more. It also seemed to reveal a number of new fighters. Capcom has now seemingly confirmed the leak as genuine with a new statement it posted to Twitter.

“As residents of Metro City,” read the message posted in the early hours of Saturday morning. “We’ve all seen things we weren’t supposed to see, but we’re all in this together. We appreciate all the positive reactions. Thank you for the support.”

The company stopped short of confirming if the leaks included the entire roster, or just a selection. Regardless, it’s an impressive mix of old and new fighters alike. Presumably then, we’ll be getting a proper reveal for these additional characters in due course.

Street Fighter 6 will include, in addition to its burgeoning roster, a single player adventure modes. The latest entry is also promising to be the series’ most accessible yet, including a brand new control scheme. The game is currently aiming for a 2023 release on PlayStation 5, PlayStation 4, Xbox Series X|S and PC.

As residents of Metro City, we’ve all seen things we weren’t supposed to see, but we're all in this together. We appreciate all the positive reactions. Thank you for the support! 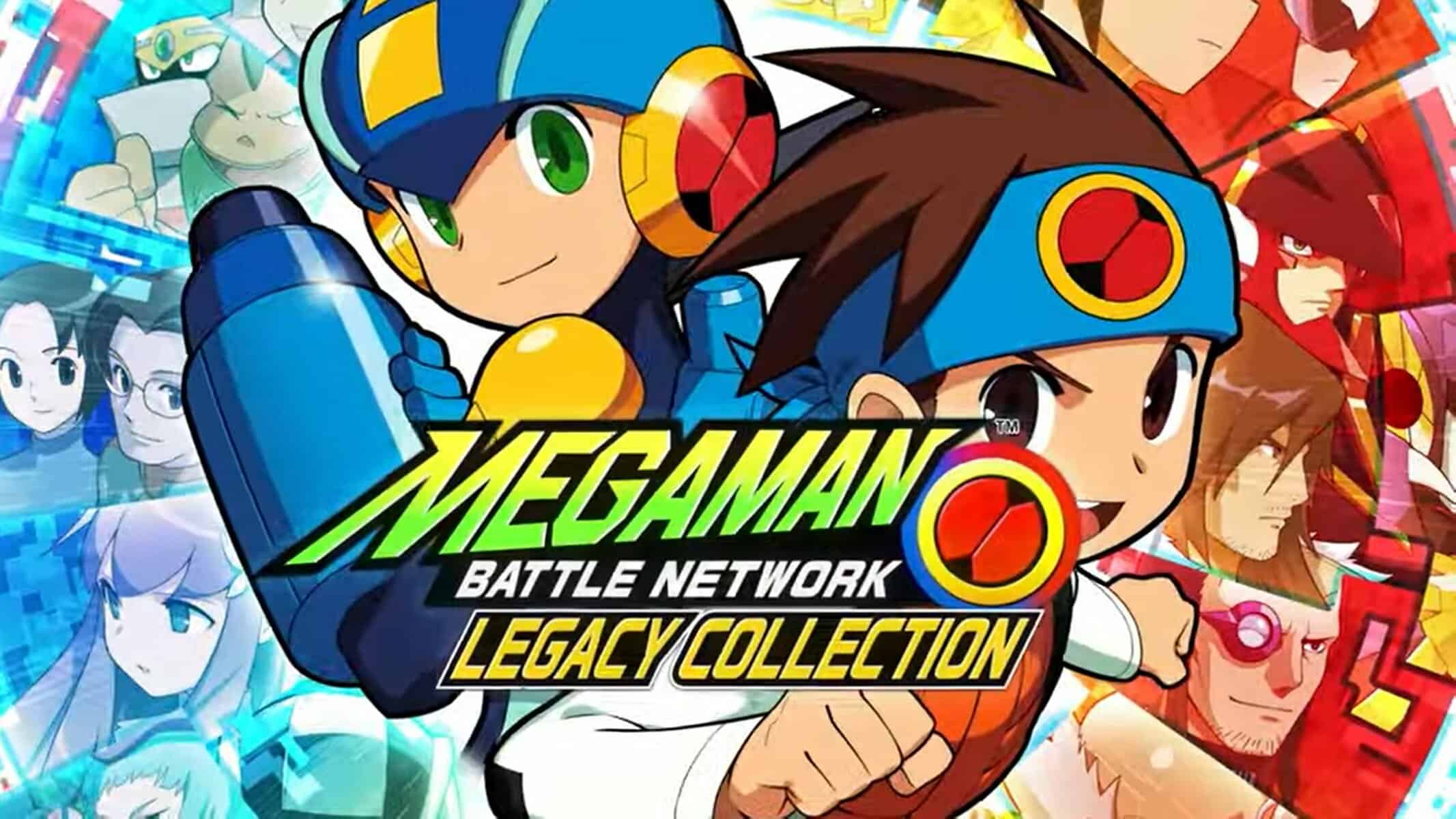