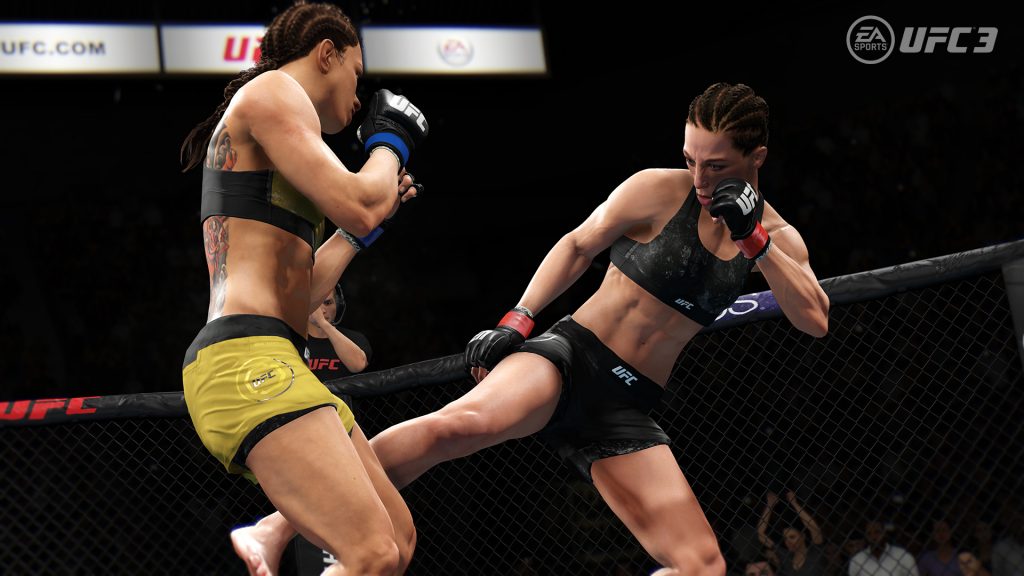 We have to admit we found this pretty hilarious: streamer AJ Lester managed to go viral over the weekend after broadcasting a stream of the most recent UFC PPV event. That’s the entire UFC 218 broadcast. How did he attempt to get around this flagrant disregard of Twitch’s (and the UFC’s) restrictions on broadcasting copyright material? By pretending he was playing EA Sports UFC 3.

In the tweet that went viral, which you can see below, Lester holds a controller while broadcasting the actual footage, pressing buttons roughly in time with the action on screen and occasionally commenting upon the action as if he was controlling the fighters. You’ve got to admire the man’s confidence, if nothing else.

His gumption has seen his efforts receive attention on a few MMA sites but we can’t say Twitch or the UFC will be very happy with this; while the on-demand replay of the video was up for a while it appears to be gone at the time of writing, although his channel still appears to be up.

Maybe EA Sports might be giving itself a pat on the back for how realistic the graphics must look on its fighter, that he was able to get away with this for as long as he did. UFC 3 is out on Xbox One & PlayStation 4 on February 2. 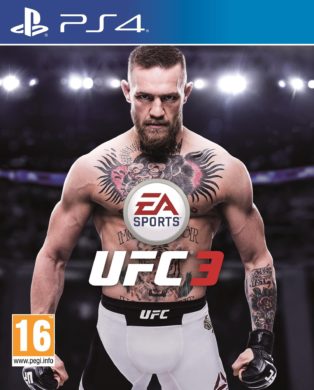