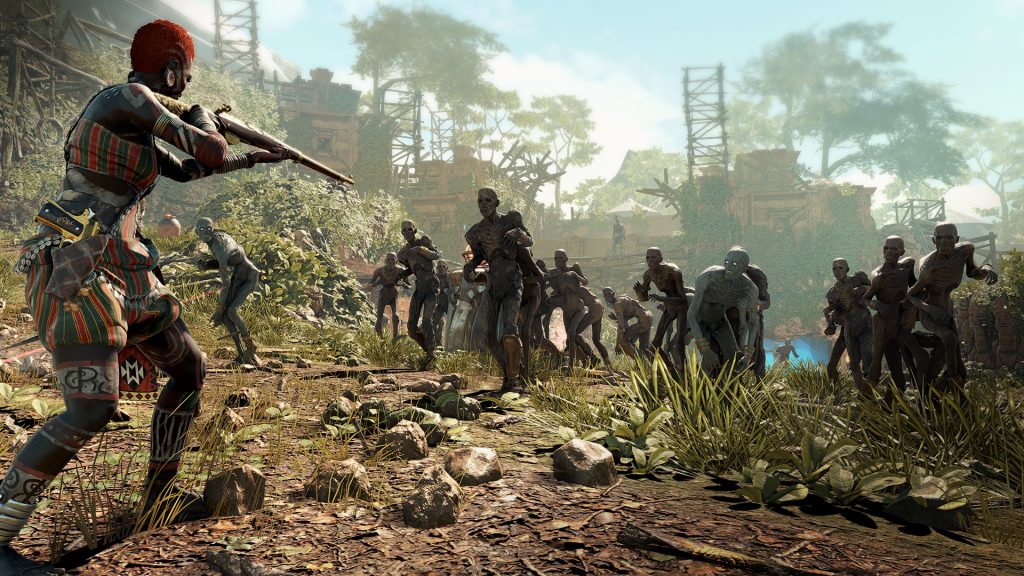 Strange Brigade is getting a Photo mode

Rebellion has announced that Strange Brigade is getting a Photo mode and Extreme difficulty setting this month.

Photo mode obviously gives you an opportunity to snap some lovely pictures of Strange Brigade's richly-detailed environments, which you can then tinker with to your heart's content using sliders and filters.

You can even make your pictures look like a classic 'Wish You Were Here' postcard, which to be fair complements the game's exotic locations rather nicely.

Meanwhile, Extreme mode increases the game's difficulty by a substantial margin. Here, enemies dish out and take more punishment, and Rebellion says it has been designed to 'encourage players to put their thinking caps on and get tactical.'

Sounds absolutely spiffing to us.

Strange Brigade's Photo and Extreme modes will come packaged as part of a free update on November 26. The next day will see the launch of the third chapter of the game's Thrice Damned expansion, titled the Great Pyramid of Bes, as well as the Maharani Huntress character expansion.

Strange Brigade launched back in August on PlayStation 4, PC, and Xbox One.