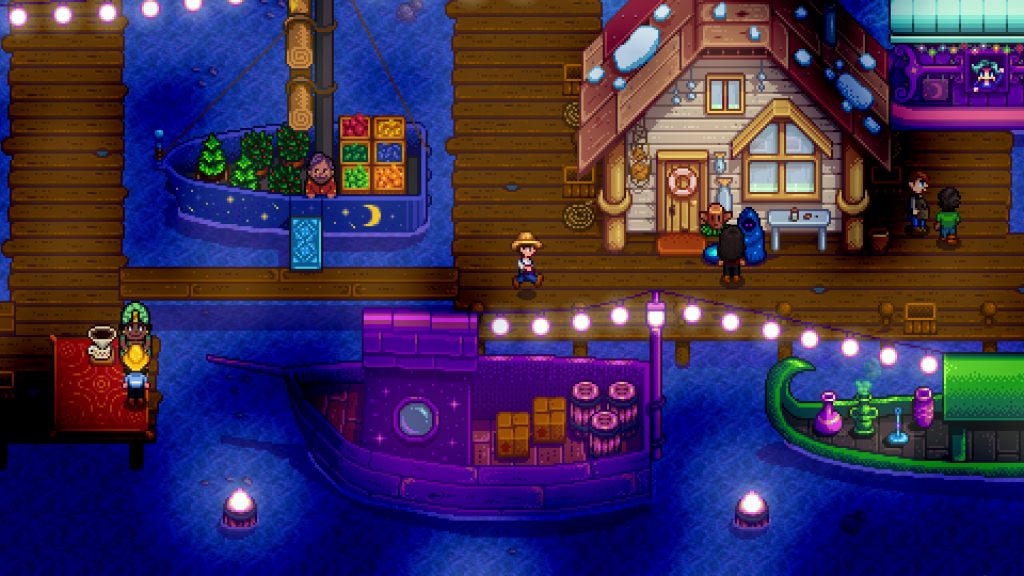 Stardew Valley has sold an incredible 10 million copies across all platforms worldwide since its launch in 2016 (via DualShockers).

The news comes from the game’s official press page, which modestly announced that a new milestone has been reached for the homely farming RPG. Creator Eric Barone has continually supported Stardew Valley with new features, patches, and updates, responding to the community’s suggestions for the game, too. The mobile ports of the game were compatible with the PC version, letting players transfer their progress to their device, and the game has given rise to an enthusiastic modding community. Then, the Nintendo Switch version was released with the help of publisher Chucklefish, and possesses all of the features present on the previous platforms. Barone has stated he wants to continue working on Stardew Valley into the future, and a team of developers will ensure “a lot more [will be] in each update than I could do alone.”

Late last year, Stardew Valley received a bumper update that improved “nearly every aspect of the game,” from community-requested features to quality of life fixes. There is a new endgame mystery to solve, a new 14-heart event for every partner, a new multiplayer map intended for the separate money mode, and a new logbook of people’s likes and dislikes. That last addition is especially important.