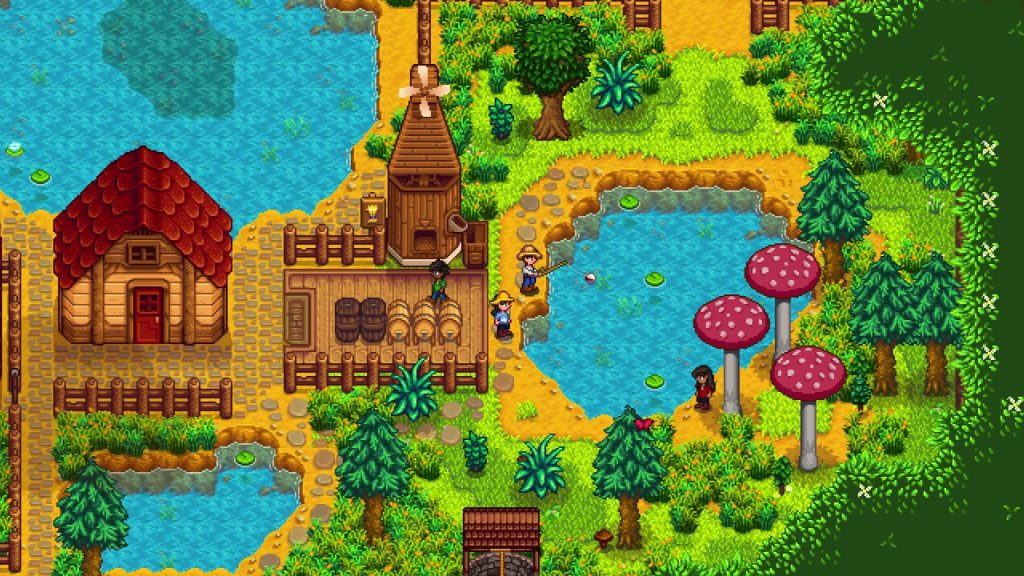 Eric Barone, the creator of Stardew Valley, has posted a statement that clarifies his relationship to Chucklefish and refers to the accusations that the publisher exploited volunteer developers (via GamesIndustry.biz).

In a statement to PC Gamer, Chucklefish responded to the allegations that the publisher victimised its volunteer workforce and did not adequately pay compensation for the ‘hundreds of hours’ former Starbound developers expended on the game. During the early development of Starbound, Chucklefish said that ‘the core crew and community contributors were collaborating via a chat room and dedicated their time for free.’

‘Community contributors were under no obligation to create content, work to deadlines or put in any particular number of hours. Everyone was credited or remunerated as per their agreement,’ the publisher explained. In Barone’s blog post, he said that he was ‘aware’ of these stories about Starbound and wanted to ‘clarify a couple of things’ regarding the role Chucklefish played in developing Stardew Valley.

‘I feel the need to address this situation because the connection between Chucklefish and Stardew Valley, as well as the degree to which Chucklefish was involved in the creation of the game,  has been a source of confusion for many people,’ Barone communicated. From the start to the finish of the four and a half years of Stardew Valley’s development, Barone was the only person working on the game. ‘Neither Chucklefish nor any contributors working with Chucklefish were involved in creating the game, in any capacity,’ he clarified.

Two and a half years after the launch of the game, a Chucklefish employee supplied the multiplayer net-code for its multiplayer update. Barone stressed that this was ‘the only case where Chucklefish was directly involved in development of the game.’ Chucklefish, as its publisher, served the roles of localisation, platform ports, and marketing. And, Barone stated that he has shifted to self-publishing since December 2018.

Finally, Barone addressed the allegations of exploitation directly with, ‘I can also say that, both personally and in my capacity as the recent founder of a small team, I believe in compensating developers for their contributions in working on games.’ At the time the stories were publicised, Chucklefish stated that it is ‘open to any related parties who wish to discuss their concerns with us directly.’ 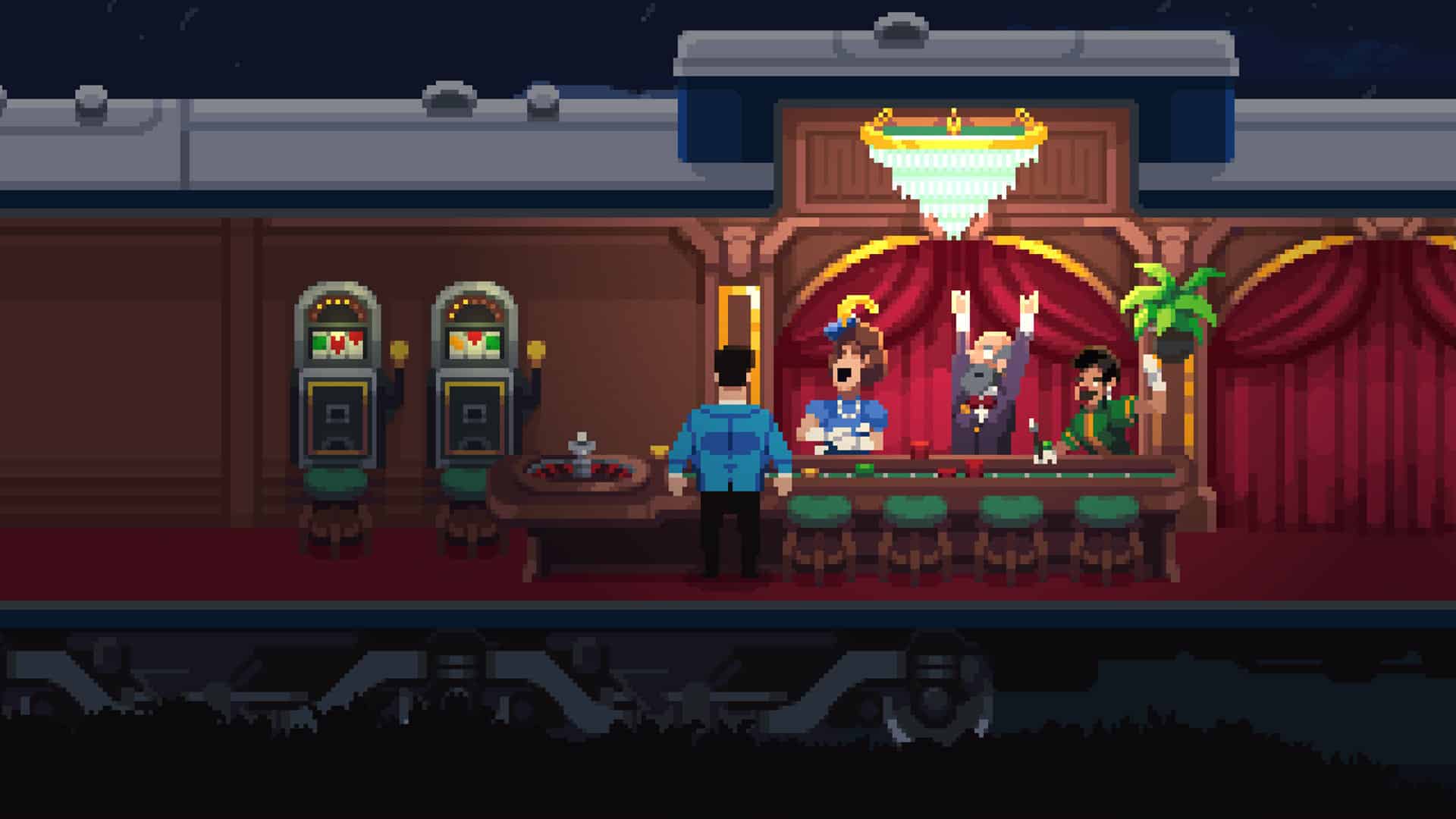 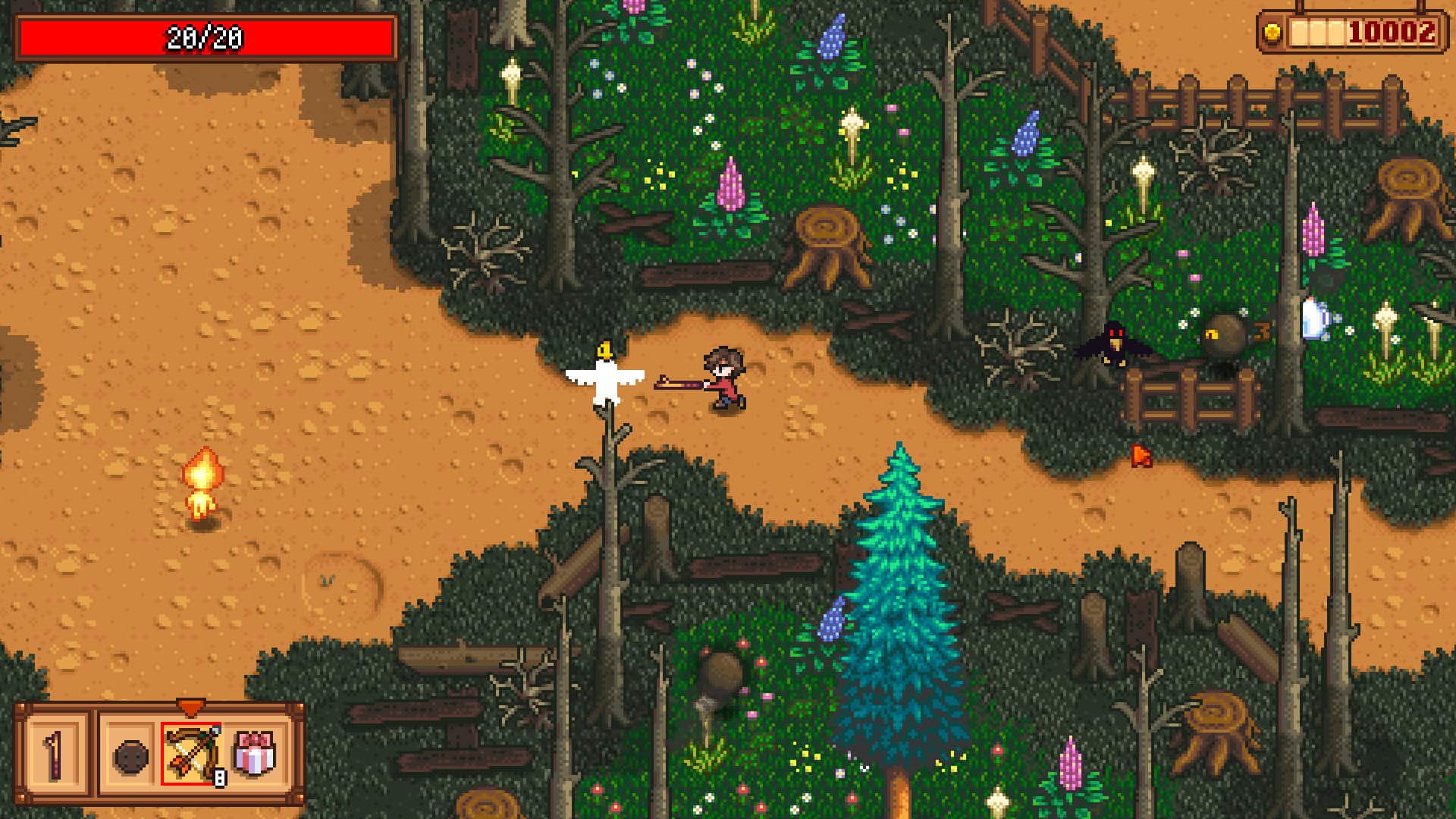