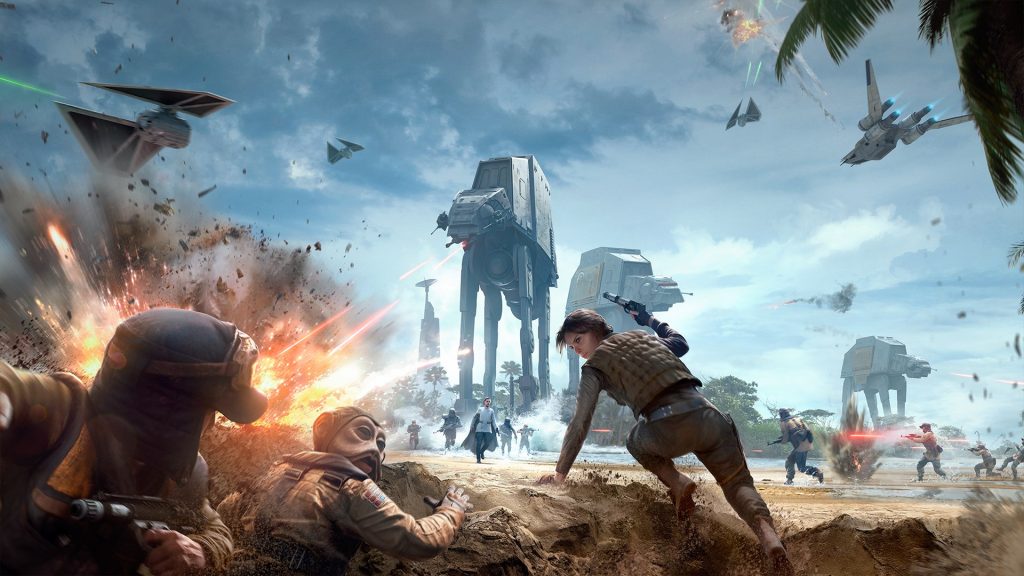 This month will bring back the Original Trilogy and the Age of Rebellion to the game, along with themed planets in Co-Op and Supremacy. “With the arrival of the Original Trilogy we will make a name change: Capital Supremacy will simply be known as Supremacy. We’re renaming this game mode to encompass all eras as the upcoming Original Trilogy variant will be fought exclusively on the ground,” said EA DICE. The Scarif map from 2015’s Star Wars: Battlefront will lend itself to the “ground-based gameplay” that Age of Rebellion will centre around. Further information on the new content will come in due course, and today’s update also implements a host of “quality-of-life” changes.

Read the patch notes in their entirety here. Star Wars: Battlefront II is available now on PlayStation 4, Xbox One, and PC.