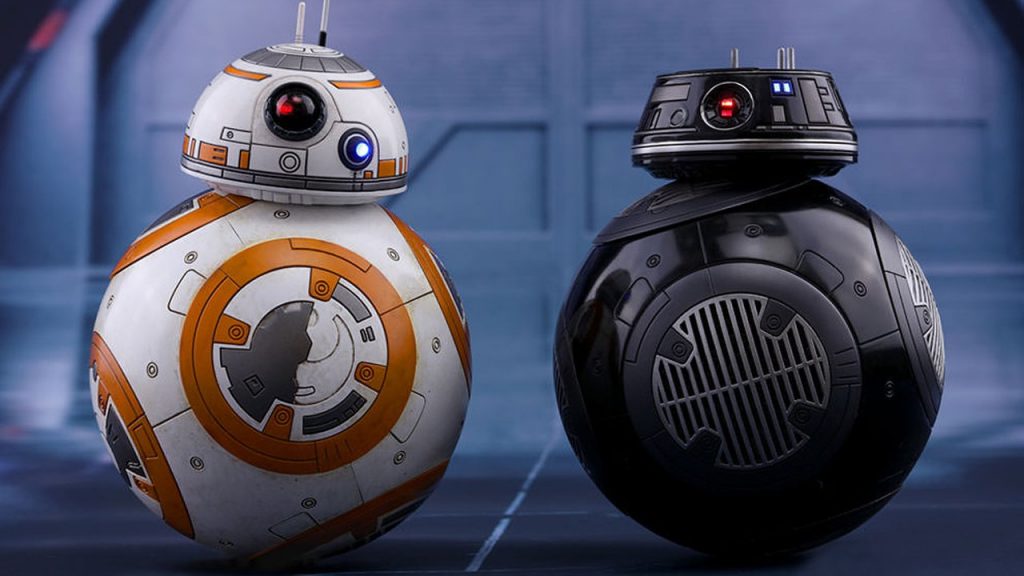 EA DICE announced that the Star Wars: Battlefront II January update has been delayed due to a “critical issue” manifesting in testing (via PlayStation Trophies).

The update that adds offensive hero BB-8 and the support-focused BB-9E should have been released today, but the developer believes that the extra time will let the team finish the new build without any technical hitches. “Unfortunately, this is sometimes the reality in game development where testing continues right up until an update is deployed onto our live servers. Although disappointing, we feel that it is much better that we found the issue now, rather than have it slip through and make it to our live servers,” rationalised EA DICE. Instead, the update is set to launch some time next week.

The January update also contains Ajan Kloss, who will be heading towards Hero Showdown, and Age of Resistance will be touching down in Capital Supremacy. The MC85 Star Cruiser and Resurgent-class Star Destroyer are arriving as the two new Capital Ships, and a host of balance amendments will allow Darth Vader to block while choking, Auto Players to melee attack, and Droidekas an increase to their shield pool. “As soon as we have more news on the release of the BB Update we’ll be sure to let you know. As always, we thank you for your continued dedication and patience,” said the developer.

Star Wars: Battlefront II is available now on PlayStation 4, Xbox One, and PC.