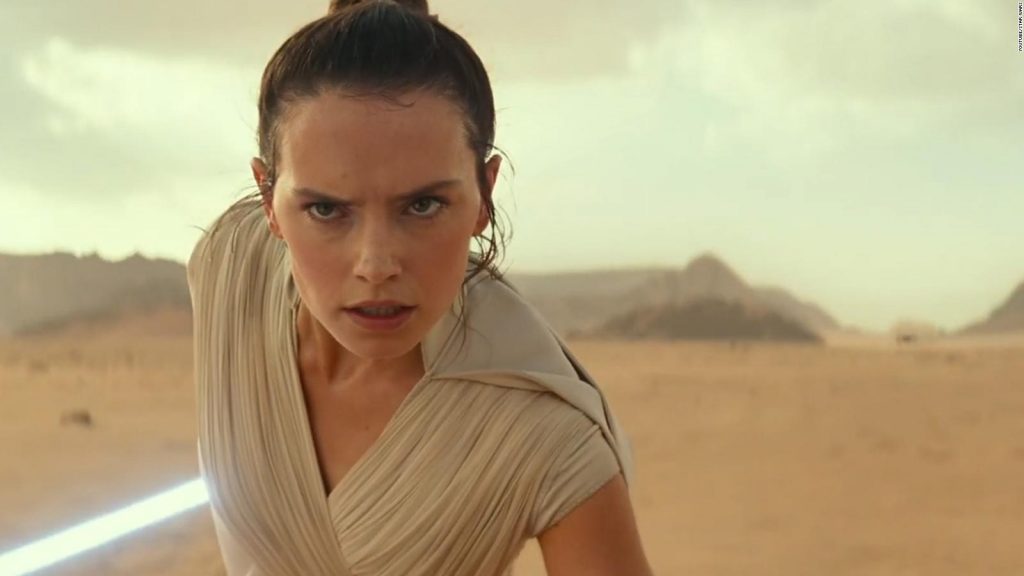 At Gamescom, EA DICE revealed a roadmap for what the rest of 2019 has in store for Star Wars Battlefront 2, including new maps, new modes and a The Rise of Skywalker tie-in content update.

In September, Star Wars Battlefront 2 will receive a new map, Felucia. As a large Capital Supremacy map, Felucia is split into different areas for each Command Post to create varying and exciting encounters within their own environmental theme. Four player online PvE adventure are also coming to Battlefront, where players will take up arms as the Galactic Republic or the Separatist Alliance. It will first be available for all Clone Wars era planets, and all troopers, reinforcements, vehicles, heroes and villains are on offer for both players and AI to emerge victorious.

A second new mode arriving next month is Instant Action. This is a single-player game type in which the player will attempt to control Command Posts with their team against the opposing AI squad. Once the team score reaches 100 per cent control of the Command Posts, victory is secured. Expectedly, the mode can be played offline, and will release with access to all maps used for Capital Supremacy: Naboo, Kamino, Kashyyyk, Geonosis and Felucia.

There will also be a community challenge during September which will unlock a new character appearance. EA DICE teased what it has in store for the new feature with a cryptic hint, ‘we have a sneaking suspicion that fans of Luke Skywalker and Star Wars: A New Hope will enjoy this one.’ It has to be poncho Luke. There’s no way it’s not poncho Luke.

Then, in December, Star Wars Battlefront 2 will receive a The Rise of Skywalker-inspired content update. EA DICE is staying secretive with what it will entail, though: ‘While we don’t want to go into the exact specifics (no spoilers!), we can confirm that we will be building a new planet and some new reinforcements based on the conclusion to the galaxy-spanning Skywalker Saga. We’ll be back with more details on each of the above as we get closer to their release.’

Star Wars Battlefront 2 is out now on PC, PS4 and Xbox One.