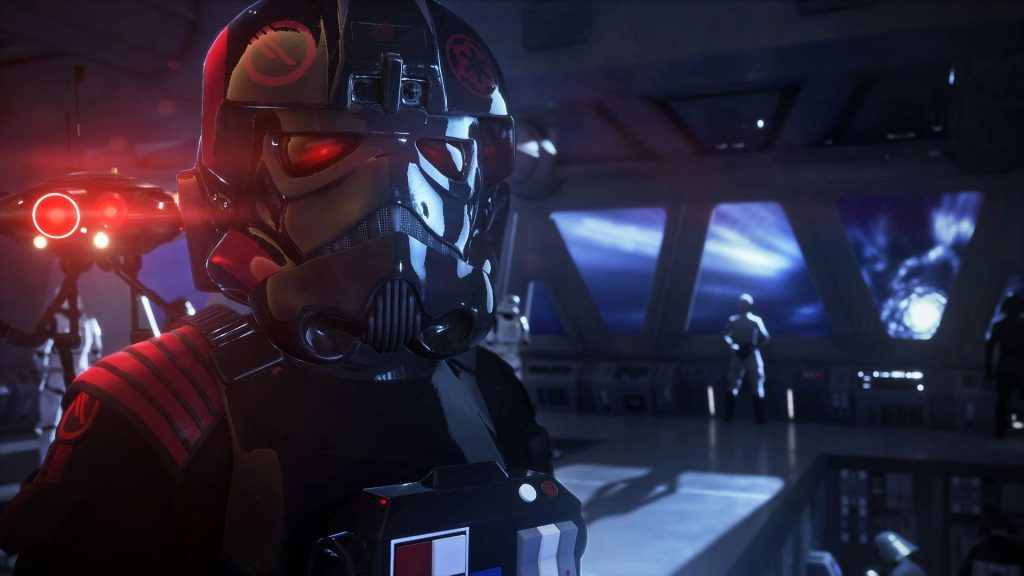 The Star Wars Battlefront 2 community have celebrated the changes that came to the game, from its launch to its final update, and thanked the developer for all of its efforts (via Eurogamer).

Cinematic Captures, a Star Wars Battlefront 2 cinematography YouTube channel, published this tribute to recognise the path that the game has trod and how grateful the players are to the developers. “The turnaround from launch to where you guys got the game in the end… the fact it's a poster [child] for turnaround games… is a pretty amazing feat,” said YouTuber SammyBoiii. “You’ve been the best team we could have asked for, and I wish the best of luck to you on your next project,” said Azzatru, another YouTuber.

In 2017, the game launched for PC, Xbox One, and PlayStation 4, and was quickly criticised for making microtransactions an integral part of player progression. Governmental investigations of unlicensed gambling orbited the game, and EA DICE chose to remove microtransactions from the game temporarily in response. Afterwards, the developer apologised to its players and pledged to “spend more time listening, adjusting, balancing and tuning” Star Wars Battlefront 2. Its efforts have evidently paid off.

Star Wars Battlefront 2 is out now for PC, Xbox One, and PlayStation 4.